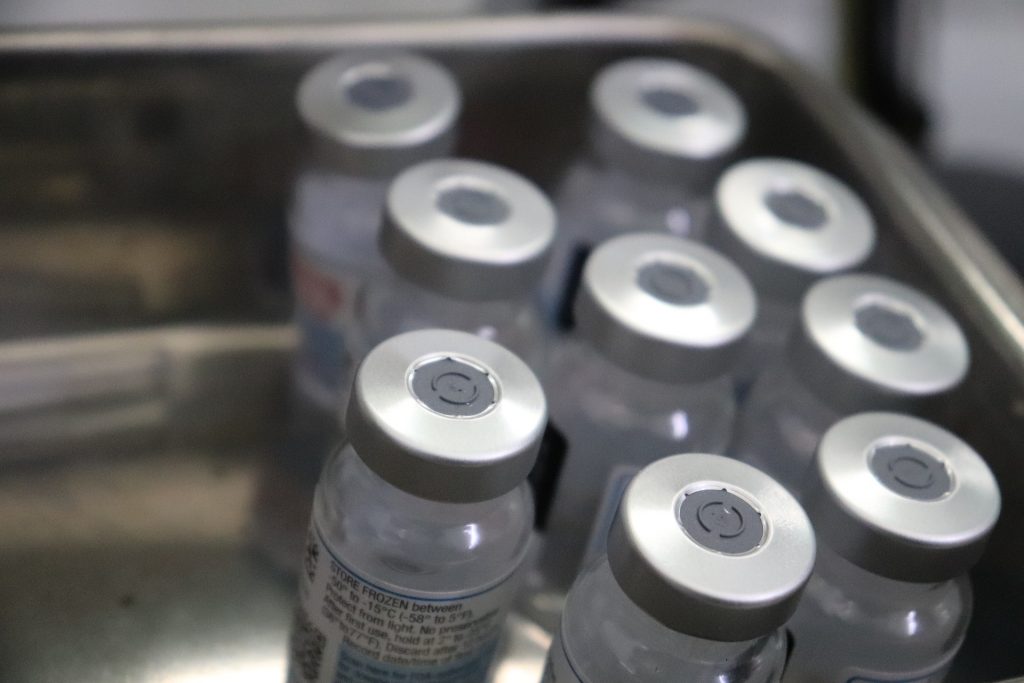 INITIAL take-up of Covid jabs was lower in the capital because some Londoners had a “critical” lack of trust in the new vaccines and in the authorities promoting and administering them, a study has found.

It also pointed to “barriers” in getting the vaccines to zero-hour and shift-workers, many of whom felt there were more “costs than benefits” because of the time off needed to get a jab and the risk of side effects.

But it said the switch away from relatively inaccessible mass vaccination centres, such as the ExCeL centre, to a “hyper local” supply paid dividends and is the model to follow in future.

The study, by researchers at University College London and involving the government’s Office for Health Improvement and Disparities, is the most comprehensive work to date that looked at reasons for vaccine “hesitancy” and how to improve uptake.

The first jabs were given in December 2020 but uptake among black Londoners in the first six months was 57-65 per cent of those eligible, compared with 90 per cent in the white British cohort.

London has historically had lower uptake of other vaccines due to higher ethnicity, greater deprivation and greater population turnover than the rest of the country.

The study involved surveys and interviews with borough council officials and the staff in the capital’s five NHS integrated care systems.

This included concerns among residents with a lack of ID, proof of address or immigration status. Mistrust was said to be “deeply engrained” for some.

There was a lack of trust in the information being given about the safety of vaccines, particularly in ethnic communities and among women of child-bearing age, mostly as a result of social media and online scare stories.