70-year-old man stuck with his own car in Upminster 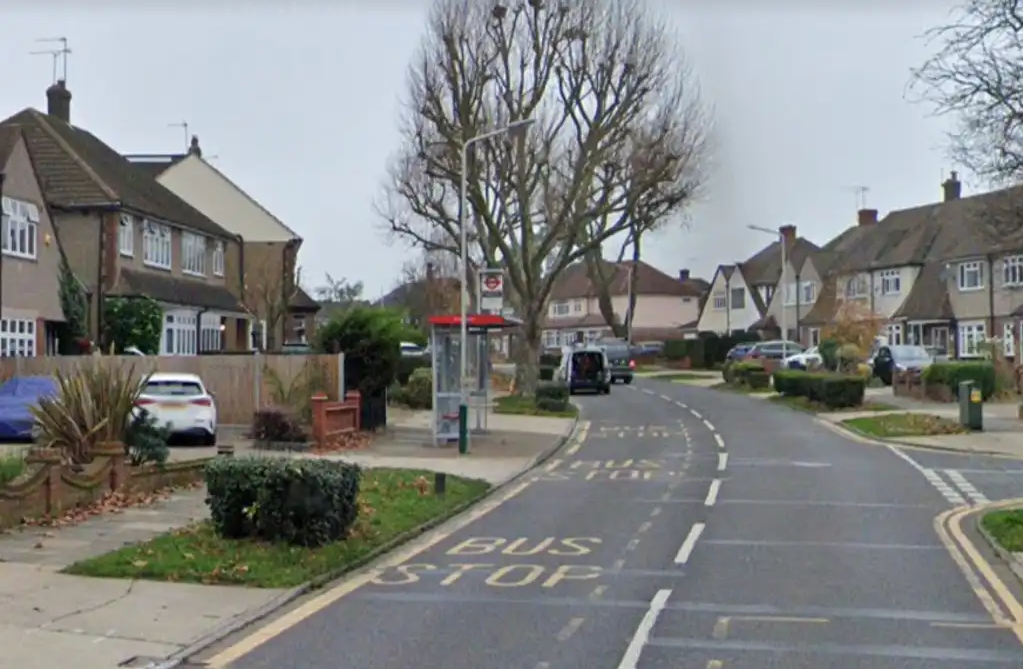 A pensioner was struck with his own Range Rover after confronting a car thief trying to flee the scene.

The 70-year-old victim was taken to hospital after he tried to stop the car thief, who was in the process of stealing his parked 4×4 in Avon Road, Upminster at 12.50pm on Thursday. His condition is still not known.

Detectives believe the suspect was riding a moped before the theft.

A Scotland Yard spokesman said: “Officers investigating established that the victim had been returning to his parked Range Rover when he saw that it was being stolen.

“The suspect drove at the victim, colliding with him, as he fled the scene in the stolen vehicle.” No arrests have been made so far.

Anyone who witnessed this incident or has footage should call police on 101 or Tweet @MetCC quoting 3236/10MAR.