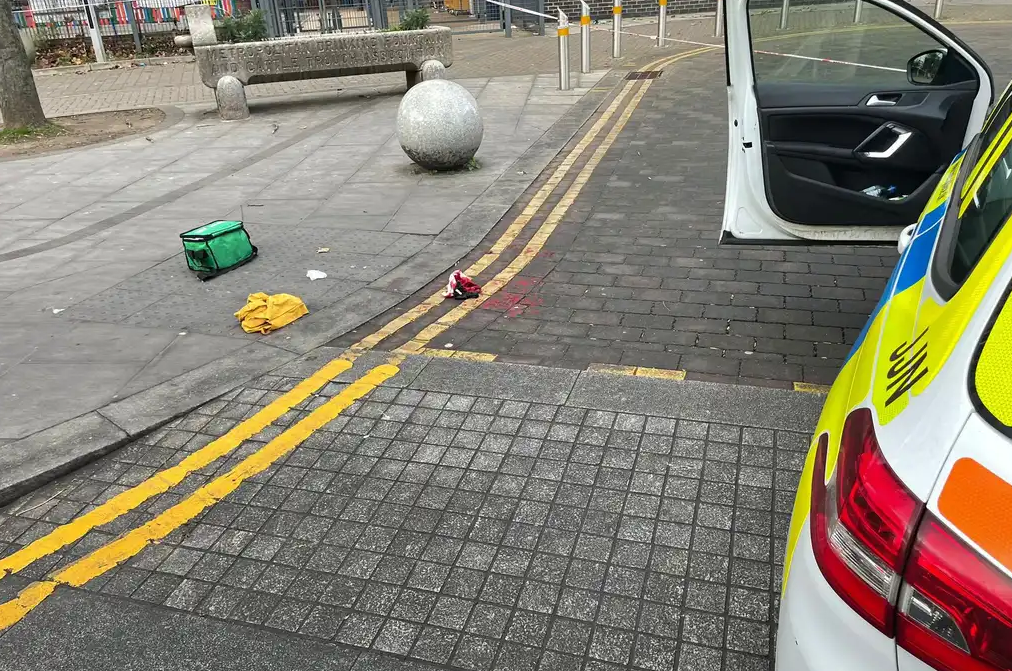 News In English
0
0
A+
A-
A woman has been stabbed on a busy high road in north London.

The 52-year-old woman was found by police with slash wounds in High Road, Tottenham at 6.30am on Tuesday.

A machete was recovered from the scene, police said.

Riot officers were seen storming Isis House, a nearby tower block, after the attack but no arrests have been made so far.

The victim was taken to hospital by the London Ambulance Service where her injuries were deemed not life-threatening.

A crime scene remains in place.

Anyone with information is asked to call police via 101 quoting reference CAD 1085/01Feb. To remain anonymous contact Crimestoppers on 0800 555 111.