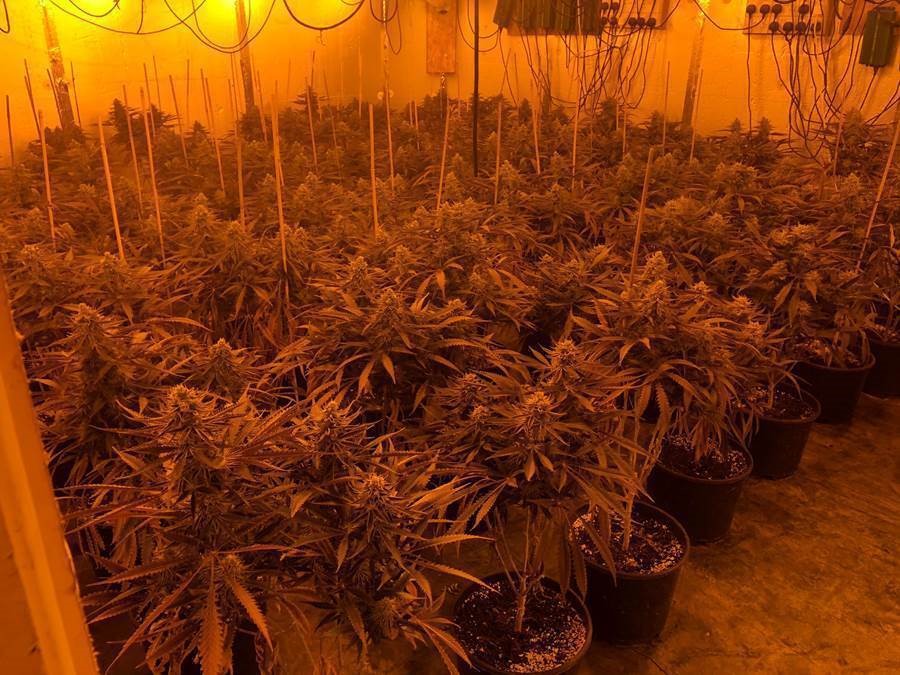 News In English
0
0
A+
A-
Police have seized £300,000 worth of cannabis, guns and two crossbows after a raid on industrial units in east London.

The two-day raid last Monday in New Road, Rainham, uncovered the cannabis alongside a loaded AK47 assault rifle, a pistol and a converted revolver. 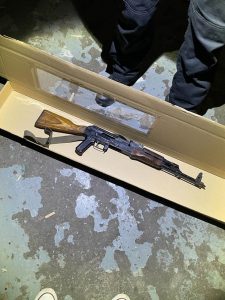 A 63-year-old man was arrested at the scene on suspicion of drug offences and was later released on bail.

Detective Sergeant Owen Morgan said the outcome of “this successful operation” was the “disruption of organised crime that is a blight on communities”.

“I have no doubt that the criminality we uncovered during the searches that spanned two days would have negatively impacted an area reaching far beyond Rainham,” he said.

“We will continue to combine our resources in order to dismantle and disrupt organised crime wherever we find it.”

Anyone with information that could help is asked to call the police on 101 or tweet @MetCC ref CAD 946/24 Jan.

To remain 100% anonymous call the independent charity Crimestoppers on 0800 555 111 or visit Crimestoppers-uk.org.