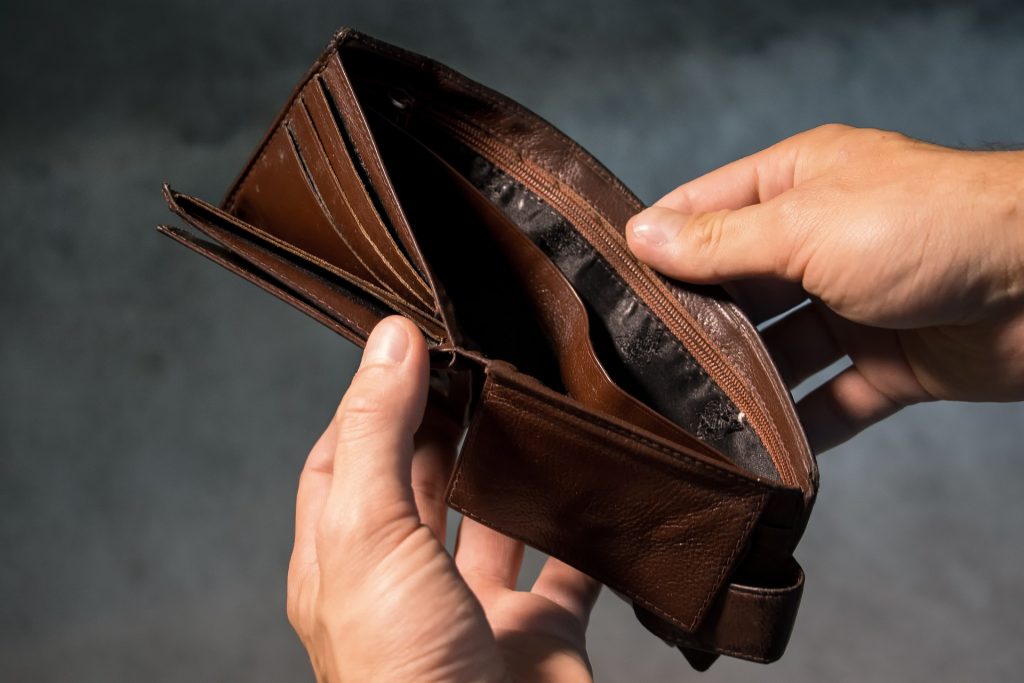 HOUSEHOLDS face an average hit of £1,200 to their incomes from the double whammy of rising energy bills and taxes, a think tank has said.

The Resolution Foundation (RF) says families are facing a “cost-of-living catastrophe” when the energy price cap goes up and National Insurance contributions (NICs) rise by 1.25 percentage points in April.

At the same time there is rising inflation – forecast to peak in the spring at 6% – which means incomes are set to stagnate.

The Resolution Foundation said the cap on energy bills is expected to rise by around £500 a year while the cost of energy firm failures could add another £100 to consumer bills.

Those extra costs will disproportionately affect low-income families who spend more of their income on energy.

Saying the freeze to income-tax thresholds and the increase of 1.25 percentage points on personal National Insurance Contributions would lead to people losing an average of £600 a year.

The RF said they predict that wage rises would not keep up with inflation, so that by the final three months of 2022 average real pay will be just 0.1% higher than it was at the start of the year.

A government spokesman said it had put in place £4.2bn worth of “decisive action” to help families.