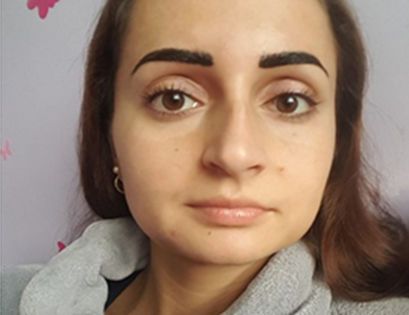 News In English
0
0
A+
A-
The death of senior nursing assistant Petra Srncova, whose body was found in a park two weeks after she disappeared, is not suspicious, police say.

A group of children playing in Brunswick Park in Camberwell, south east London, were said to have made the grim discovery about 11.40am on Sunday.

Scotland Yard said on Monday: “Her death is being treated as unexplained but initial enquiries suggest the circumstances are not suspicious.

“A post-mortem examination will take place in due course.”

While the body has not yet been formally identified, the Metropolitan Police said Miss Srncova’s family in her native Czech Republic had been “informed of this development”.

She was reported missing by a concerned colleague after failing to turn up for work – which has been described as very “out of character” for her.

The Metropolitan Police said Petra left the hospital at 7.45pm on November 28 and it is thought she took money out of a cashpoint before getting on two buses.

She was last seen in the Camberwell area, where she lives, at 8.22pm and was reported missing by a colleague on December 3.

The Metropolitan Police said a man arrested in connection with her disappearance earlier this week had been released from custody pending further inquiries.