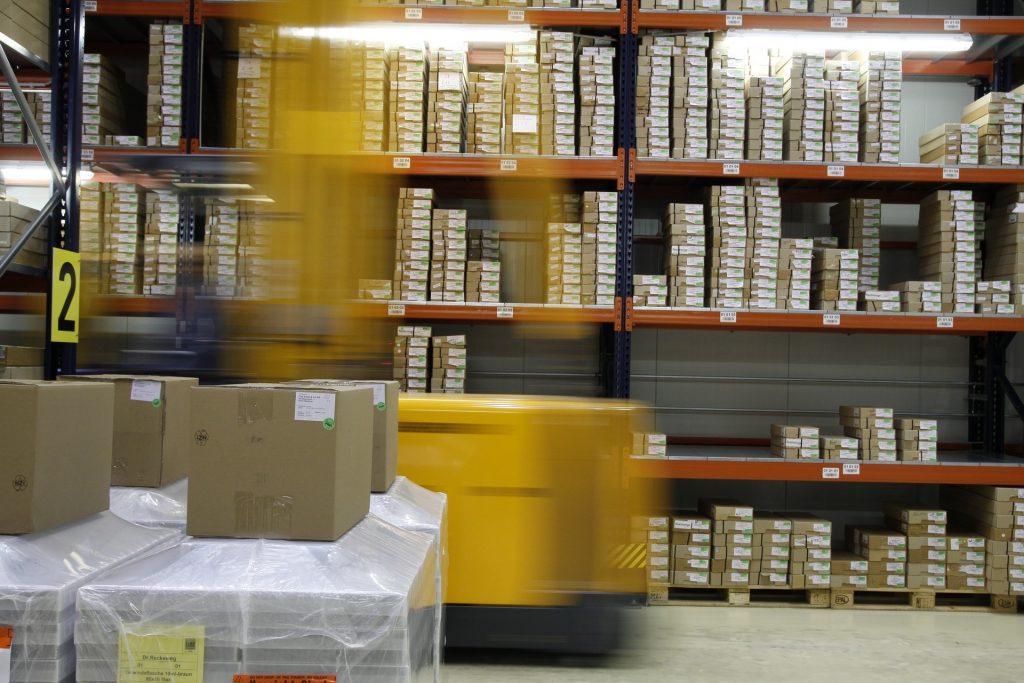 MORE than 90% of Black Friday deals were the same price or cheaper in the six months before the sales event last year, a Which? investigation has found.

The consumer association told shoppers to make sure the discounts were “truly genuine” ahead of this year’s sales.

It said 184 out of 201 items from six retailers, which included Amazon and John Lewis, were priced the same or cheaper before Black Friday in 2020.

Trading standards warned a deal “may not be what it’s all cracked up to be”.

Katherine Hart, lead officer at the Chartered Trading Standards Institute, added the “prospect of scams rears its ugly head” during the sales event, which takes place on Friday.

“It seems that the Black Friday and Cyber Monday sales events get bigger every year, and many bargains can be found; however, we all must remain vigilant and practise shopping safety,” she added.

“Sometimes sellers raise their prices before a sales period to make it look like a great deal is on offer during the sale.”

Which? said popular items it found to be the same price or less before Black Friday last year included washing machines, soundbars and TVs.

Warning of increasing risk of flooding ahead of extra wet winter