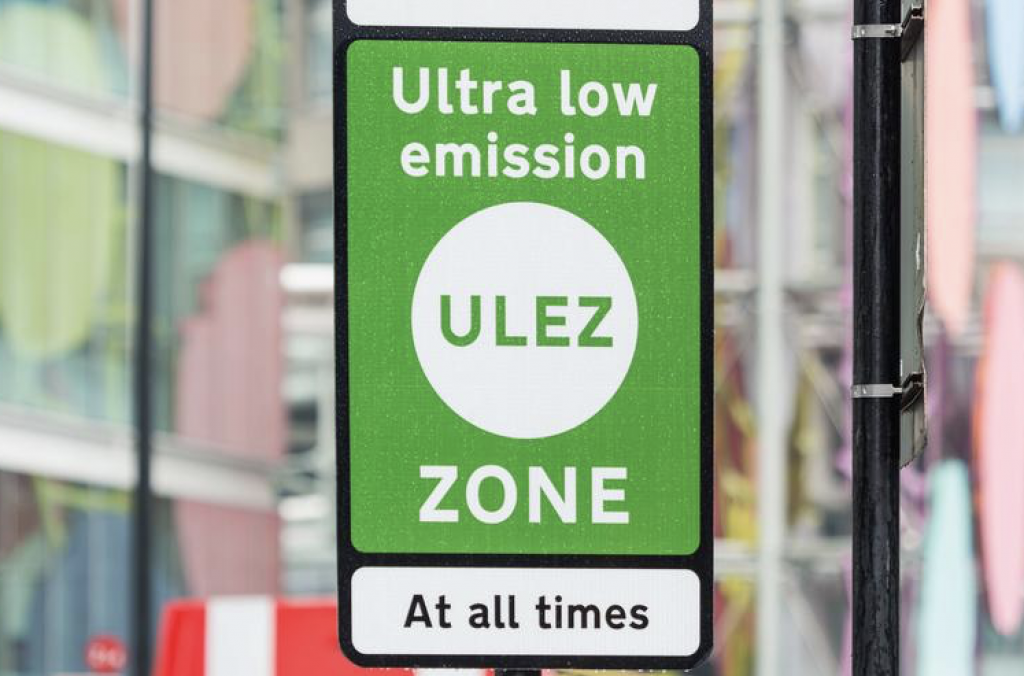 In less than a week, ULEZ will become ULEX. If you live in London and drive an older diesel or petrol car, new changes are just around the corner.

From 25 October, the existing Ultra Low Emission Zone will expand to create a larger district comprising of the area within the North and South Circular roads.

At the moment, four out of five vehicles in the city are already compliant, but thousands are not. These are the cars the scheme will target.

Transport for London estimates there are 138,000 non-complaint vehicles registered within the area. Nearly 10 million people have used its online checker to find out whether they will be charged if they drive into the zone.

Whether your car complies depends on the amount of nitrogen dioxide (NO2) it emits. Broadly, diesels made before September 2015 and petrol vehicles made before 2006 will have to pay.

NO2 has been shown to harm lungs and worsens chronic illnesses such as asthma, lung and heart disease.

If you do not pay the charge, you could receive a £160 fine. More than 700 cameras will monitor vehicles in the zone.

The original ULEZ in central London saw the number of cleaner vehicles increase from 39% in 2017 to 80% with roadside NO2 levels fell by 44%.

The scheme is expected to make £1.9m a day but there are huge set-up costs of between £90m and £139m. City Hall previously said it did not expect to make money on the scheme, if it does, then the funds will be put back into transport schemes. 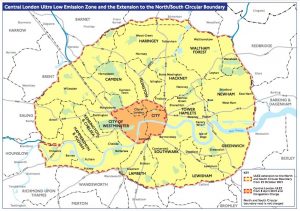 Green Party assembly members say that one in 10 roads in London will remain toxic after the expansion.

Conservative assembly members believe the introduction should be delayed a year as it will hamper the recovery from the pandemic.

Mayor of London Sadiq Khan said: “London’s toxic air is a health crisis causing long-lasting harm to our children and contributing to thousands of premature deaths.

“The Ultra Low Emission Zone has already cut nitrogen dioxide pollution by nearly half in central London and the expansion of the zone on October 25 means many more Londoners across the city will enjoy the benefits of cleaner, healthier air.

“We need bold action to clean up London’s air and whilst it’s encouraging that four out of five vehicles now meet the current standards and won’t have to pay the Ulez charge, I advise all drivers to use the TfL checker to make sure your vehicle is Ulez compliant..”

You can check if your vehicle meets emissions and safety standards required to drive in London, or if you need to pay a daily charge at https://tfl.gov.uk/modes/driving/check-your-vehicle/