Flooding warning as downpours and strong winds to hit UK 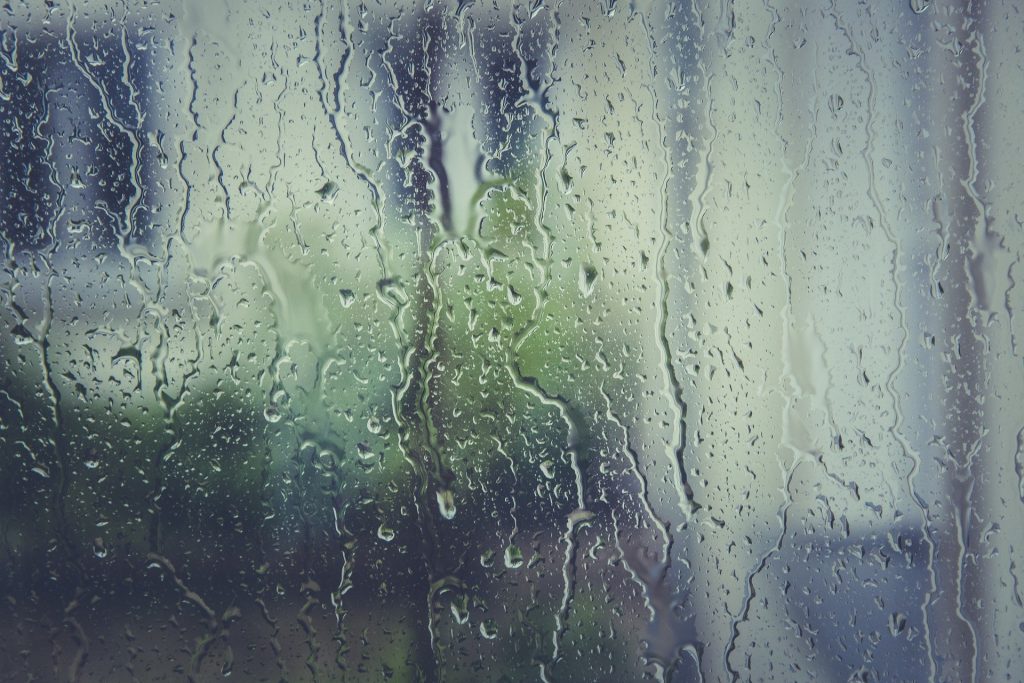 Flood warnings have been issued ahead of Wednesday after the capital battled flash flooding in July, August and September.

Downpours and strong winds are predicted, according to forecasters.

Stormy weather will grip the UK for the rest of the month in the lead up to a bone-chilling Halloween.

Jim Dale, meteorologist for British Weather Services, said: “The Atlantic is going to push a lot of rain into Britain through the start of the week and strong winds are likely to touch gale-force.

“Another low-pressure system comes in on Tuesday and Wednesday bringing the risk of localised flooding. Later this week we will pull winds in from the north so it will feel colder, and any snow will be most likely over high ground in northern regions. This turbulent and stormy weather going to be the story for the rest of the month.

“There will be settled periods, but the pattern is tempestuous and we could be looking at a proper witches’ brew of weather in the run up to Halloween.”