Rough sleeping soars in London by 65% in past year 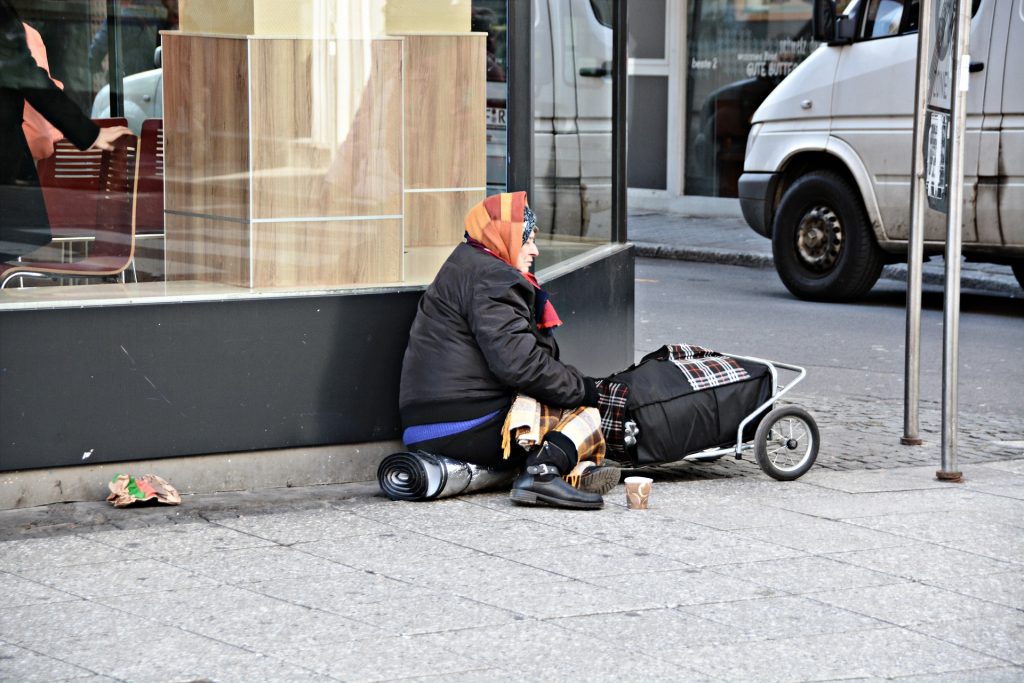 The number of households left homeless in London has rocketed by 65.8 per cent in the past year.

New figures shone a light on the reality of rough sleeping as the figure was up from 1,460 to 2,420 in the British capital alone.

London boroughs had some of the steepest rises in the country as numbers more than doubled.

Haringey saw homelessness climb by more than 160 per cent to 168 and Tower Hamlets saw the number increase by 133 per cent to 156.

Liberal Democrat MP Layla Moran, who held a House of Commons debate on rough sleeping this week, called on the government to end homelessness.

The Lib Dem MP slammed the “heartless” cut to Universal Credit saying it would “plunge even more people into poverty.”

Liberal Democrat MP Layla Moran said: “With rough sleeping figures tragically spiralling one thing is clear: we are in dire need of action from this Government who made a manifesto promise to end rough sleeping.

“Yet, despite making this promise they are working against this goal. They have failed to scrap the Vagrancy Act which criminalises rough sleepers, and their heartless cut to the Universal Credit uplift will plunge even more people into poverty…”