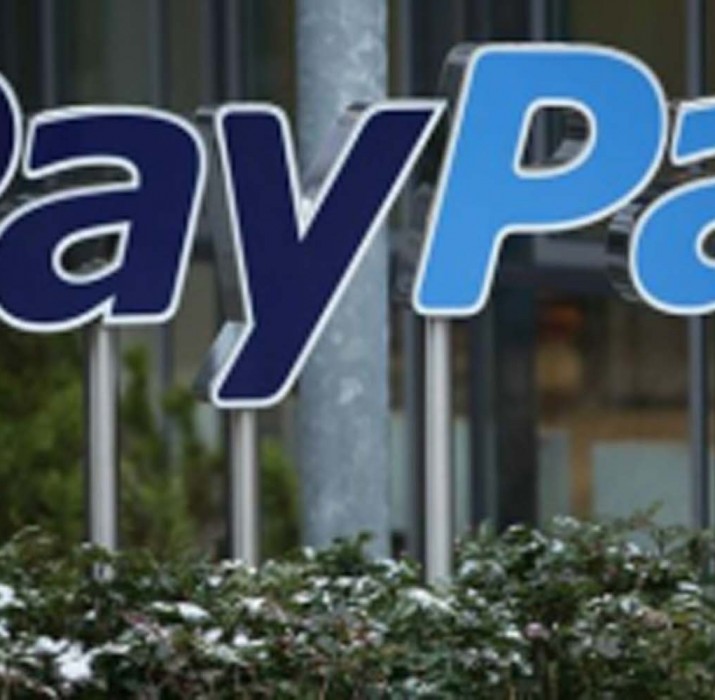 PayPal is introducing new fees for payments between businesses in the UK and those in Europe, from November.

British businesses will be charged a 1.29% fee for payments from the European Economic Area and vice versa.

Most currently pay about 0.5% in similar charges, which have remained unchanged since before the UK left the EU customs union and single market.

PayPal said it was now incurring extra costs, such as the rise in interchange fees between the UK and EEA.

And both Visa and Mastercard have announced they will raise them fivefold from mid-October.

Most businesses will see their current 0.5% fee raised to 1.29% – still lower than PayPal’s standard 1.99% for the rest of the world – but some of those with their own customised agreements with PayPal will have their existing rate raised by 1.29%.