Artificial pancreas may soon be available on the NHS 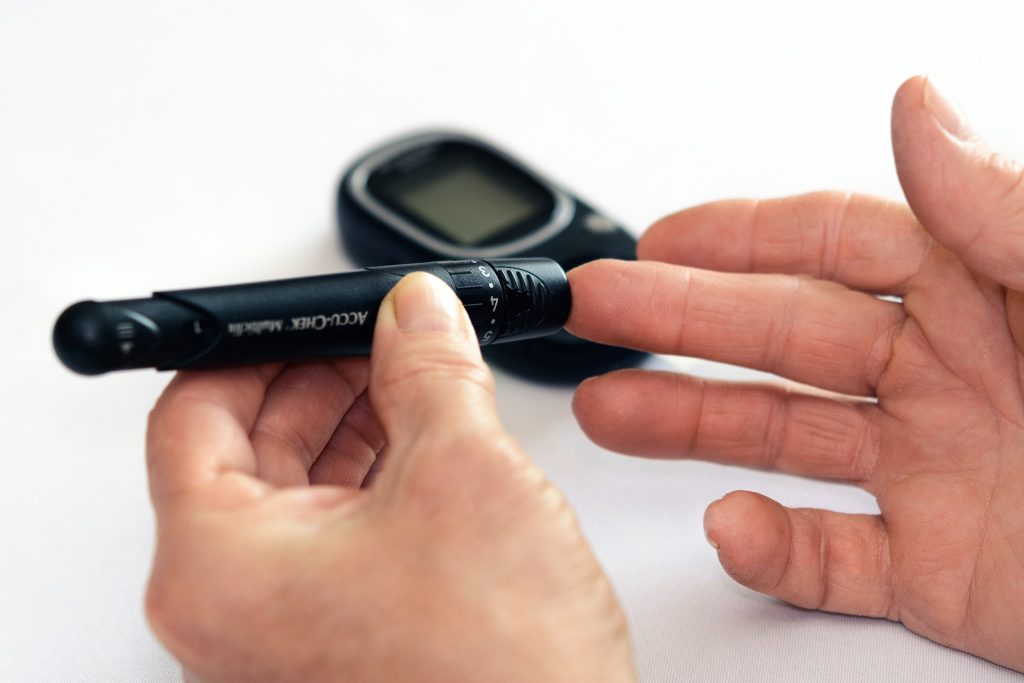 AN artificial pancreas to manage type 1 diabetes could soon be offered to NHS patients after a major trial produced ‘blisteringly brilliant’ early results.

The high-tech kit continuously monitors glucose levels via sensors under a patient’s skin and, when needed, automatically delivers insulin to the bloodstream – a job normally carried out in the body by the pancreas.

It is hoped it will replace the regular finger-prick tests that diabetics need to carry out to check their blood sugar levels, as well as prevent life-threatening hypoglycaemic attacks when it drops too low.

As part of an appraisal carried out by the NHS spending watchdog, the National Institute for Health and Care Excellence (NICE), 1,000 Britons with type 1 diabetes are being fitted with one of the gadgets.

The artificial pancreas trial, the largest of its kind in the world, began in July and health chiefs are expected to come to a decision next year on whether to begin offering them widely.

Doctors on the new NHS trial say the artificial pancreas is ‘overwhelmingly effective’ at reducing the burden of living with type 1 diabetes and is capable of improving the long-term health of patients.

Professor Partha Kar, diabetes consultant at Portsmouth Hospitals NHS Trust and National Specialty Adviser to NHS England, said: ‘This is the first time this tech has been rolled out to so many patients, and already we can see it is blisteringly brilliant. This could be potentially life-changing.

So much of diabetes patients’ lives are filled with self-management – doing fingerprick tests, making calculations to determine how much insulin they need. With the artificial pancreas, that’s all basically removed. This really is the future of diabetes care.’