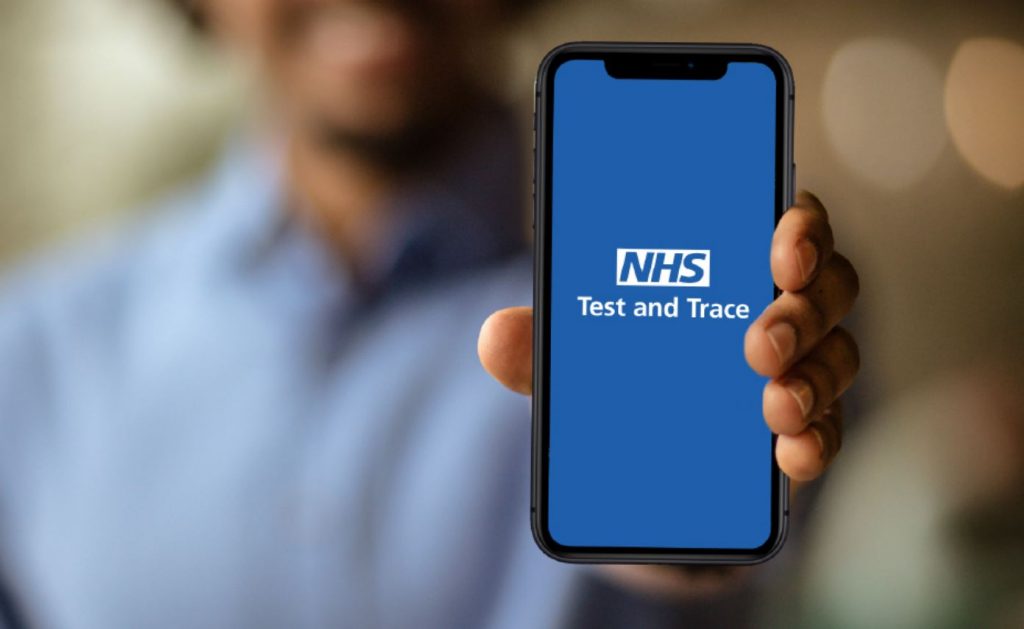 A record 618,903 ‘pings’ were sent to users of the NHS Covid-19 app in England and Wales in the week to 14 July, telling them to self-isolate after coming into contact with someone who had tested positive for coronavirus, NHS figures show.

The figure compares to a total of 520,194 alerts which were sent out in the week to 7 July.

The latest figures were released as the government struggles to contain the “pingdemic” which is being blamed for empty supermarket shelves and staff shortages.

Despite hopes that many fully-vaccinated critical workers would be exempt from the isolating when changes to the system are brought in on 16 August, Kwasi Kwarteng, the business secretary, said the list of exemptions would be “very narrow”.

One food distribution firm struggling with workers told to isolate is advising staff who are pinged by the NHS app to take tests and continue working, in breach of the government advice.

Separate NHS figures made public on Thursday morning showed that a total of 259,265 people tested positive for Covid-19 in England at least once in the week to 14 July, up 33 per cent on the previous week, according to the latest Test and Trace figures.

It is the highest number since the week to 20 January.