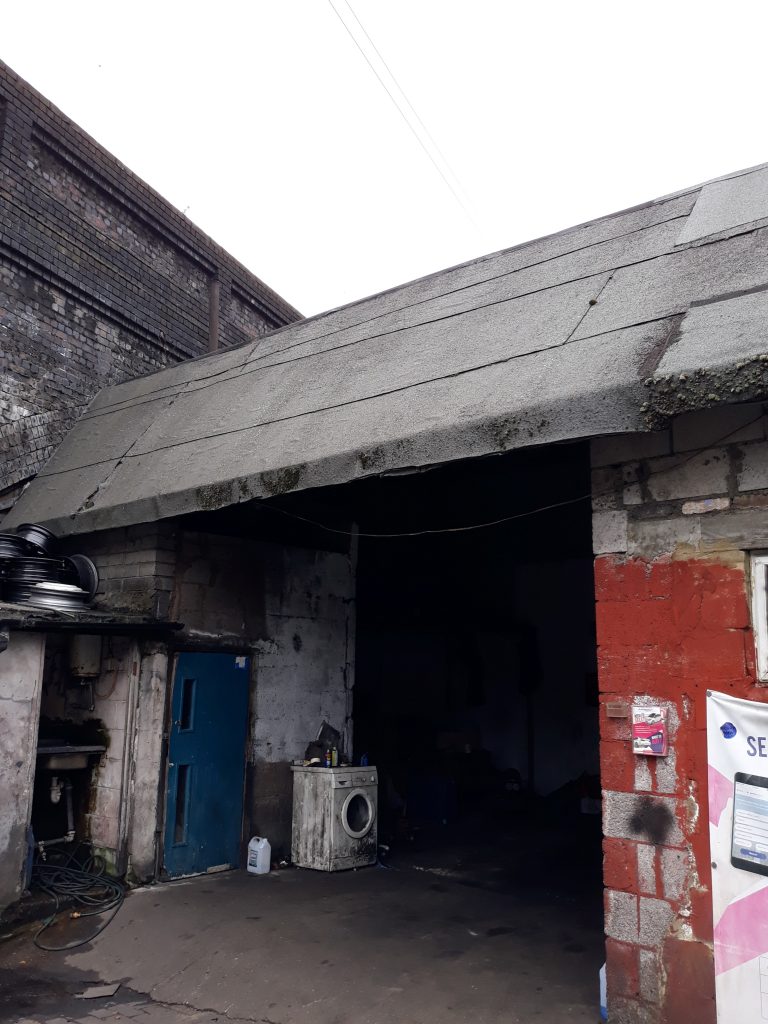 A rogue landlord who allowed vulnerable tenants to live in appalling conditions without windows, proper washing facilities or fire safety measures at a converted car garage has received a criminal conviction and a near £10,000 court fine.

Thames Magistrates Court heard how Mehmet Gurcuoglu, Director of Golden Motors on Andre Street in Hackney Downs, used a dilapidated outbuilding at the railway arch car wash and tyre workshop to house private renters, providing bedrooms with dangerous electrics, no natural light and a kitchen without hot water. The illegal premises also had tyres stored up to the ceiling and blocking escape routes. 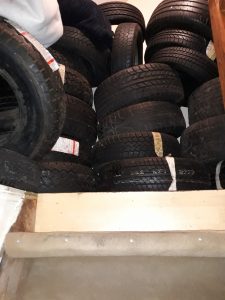 Hackney council officers initially joined police on a raid of the property in 2019, forcing the landlord to remove the tenants from the dangerous building before taking legal action.

Mr Gurcuoglu pleaded guilty to operating a privately rented HMO (house in multiple occupations) property without a licence and to five breaches of management regulations at court last month after the Council took legal action, resulting in a £8,992 court fine. 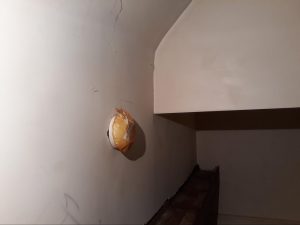 Cllr Sem Moema, Mayoral Adviser for Private Renting and Housing Affordability, said: “This is one of the most atrocious cases of mistreatment of private tenants we have seen in Hackney, with the landlord putting lives at risk by placing people in conditions that simply aren’t meant for living in…” 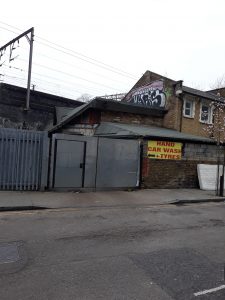