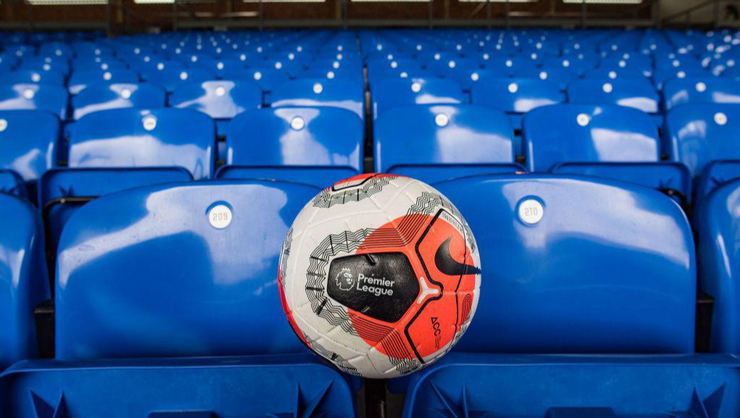 A Premier League footballer has been arrested on suspicion of child sex offences.

The man was arrested on Friday and released on bail later that day after being interviewed by officers.

The player has been suspended from his club pending the police investigation.

“He is on police bail pending further enquiries.”

In a statement on Monday night, Everton  FC confirmed that they had suspended a player from their squad pending a police investigation:

‘Everton can confirm it has suspended a First-Team player pending a police investigation. The Club will continue to support the authorities with their inquiries and will not be making any further statement at this time.’