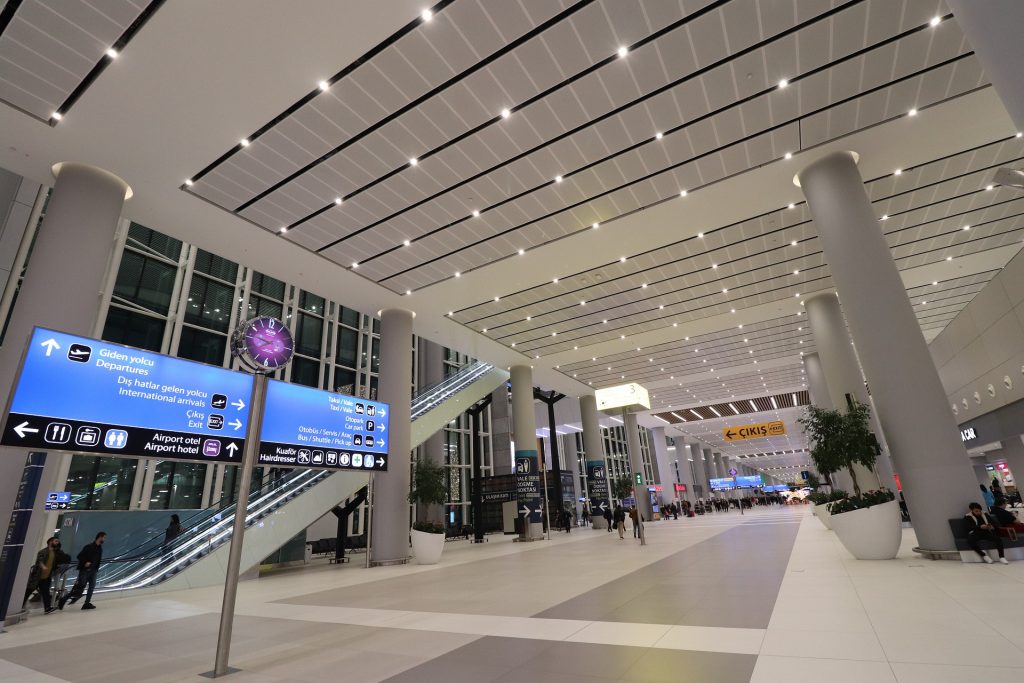 Airlines and tour operators have grounded holiday flights to Turkey after the country was marooned on the UK Government travel red list for another three weeks.

UK airlines such as Jet2 suspended all flights and breaks to Turkish resorts until August 11 when transport secretary Grant Shapps kept the country locked in the red category of destinations in the UK traffic light travel system.

But pleas from holidaymakers and tour firms to move Turkey to amber status were ignored.

Even from members of the Turkish Speaking Community, one of which starting a petition which has now gained over 30,000 signatures.

Turkey is currently letting UK travellers into the country, providing they have a negative PCR test at least 72 hours prior to arrival.

The country was added to the red list in May, meaning travel to and from the country is advised against and anyone who does so will need to quarantine in a designated hotel for ten days when they return to the UK.

The quarantine period cannot be carried out at home or at any other accommodation and will cost an adult  £1,750.

But holidaymakers were hoping Turkey would be added at least to the amber list in the most recent changes to the travel lists, but this was not the case.

it appears that the nation’s status as a worldwide transport hub, maybe why it still remains on the red list.

Istanbul airport continued to operate a large number of flights during the pandemic, becoming the busiest airport in Europe in 2020.

Turkey, along with Dubai was originally moved to the red list in May over fears that, as travel hubs, both destinations could be at risk of spreading the emerging Delta variant.

The next traffic-light review is due on Thursday 5 August, when it’s hoped that Turkey will be moved onto the amber list.