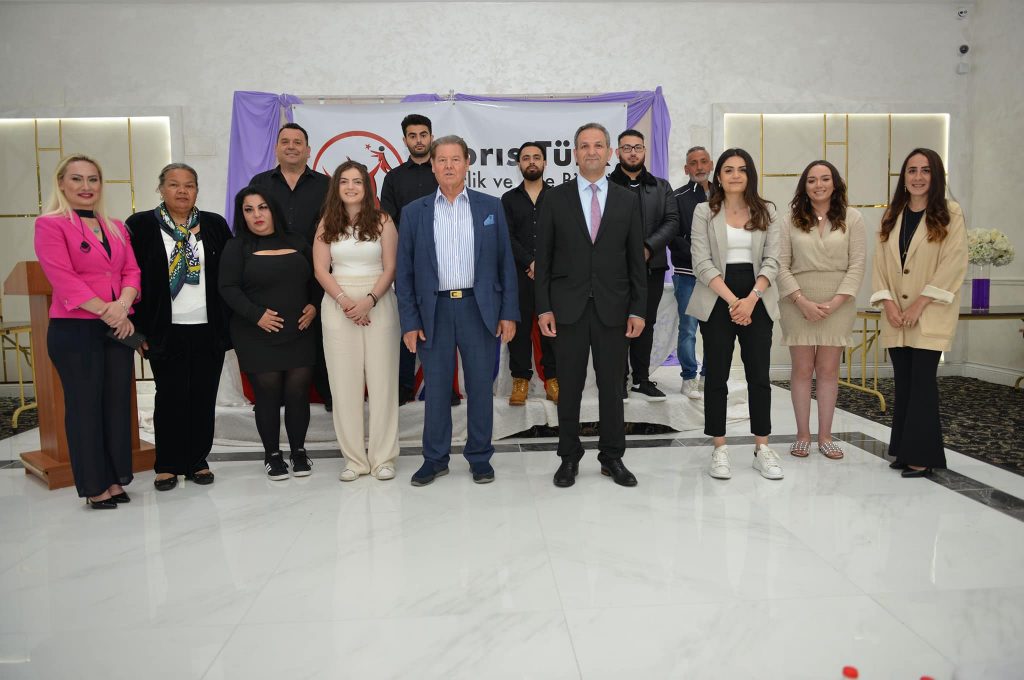 On Friday, June 18 member of  The Turkish Cypriot Youth and Family Association (KTGAB), and guest came together for their second Annual General Meeting (AGM).

Guest included Teoman Sırrı MBE, Enfield Mayor Sabri Özaydın, representatives of non-governmental organizations and members attended the general assembly, which was held within Covid-19 guidelines with the participation of a limited number of guests. 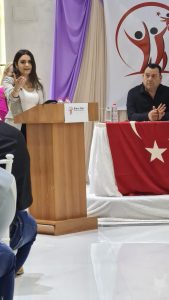 Founding and KTGAB Chair Nafiya Horozoğlu was re-elected with a majority of the votes. The new administration was formed with the participation of four more members in the previous administration.

Horozoğlu presented the annual report and then KTGAB’s January 2020 – June 2021 financial report was read and approved by the Financial Secretary Şeniz Hussein to the members and participants.

In her speech, Horozoğlu said: “For the first time in many years, young members of our coummnity who were born and raised in England or who came to England to study from Cyprus have formed a strong voice. Our cause from the beginning of the road; It was to prevent the assimilation of the third and fourth generations in England, to introduce our culture to the young people and to claim the Turkish Cypriot identity. This case is not the case of those who are arrogant, but of those who respect our elders who left have carried on our culture. This case is the fight of our future and it was our struggle for existence.

“Together with our youth organization that we created with this belief, we realized that there are more serious problems around us. We have learned to be one with other young people or societies, regardless of race, color, creed or gender. From time to time, our path was blocked, our hope was broken or our efforts were overshadowed, but we persistently maintained our stance without offending anyone. Therefore, our greatest wish is for the Turkish Cypriot community living in England to embrace its identity and culture in solidarity. We must also protect our youth. Young people are not only the guarantee of our future but also the guarantee of our present.

Dr Sırrı emphasized that young people play an important role and stated that after a long time, young people have served this society with great devotion. 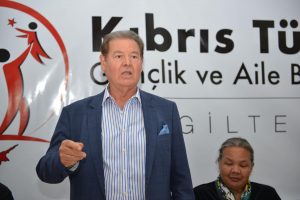 Making a short speech at the AGM, Mayor Özaydın said: “Our youth is our greatest strength, our only power that will take us to the next level, enlarge our mission and values ​​and move forward. As far as I can see right now, the young people here are really proud. It is very difficult to see such conscious and entangled young people at this time. You came together here and took ownership of a social event. This is a very serious mission. May your path be clear, my support is always with you, we are always with you.” 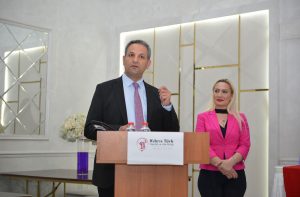 in a statement, KTGAB said secretarial duties will be determined at the first management meeting. 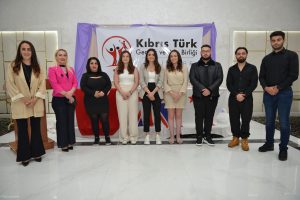 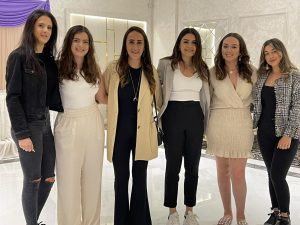 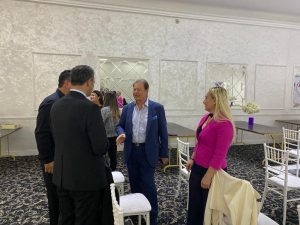