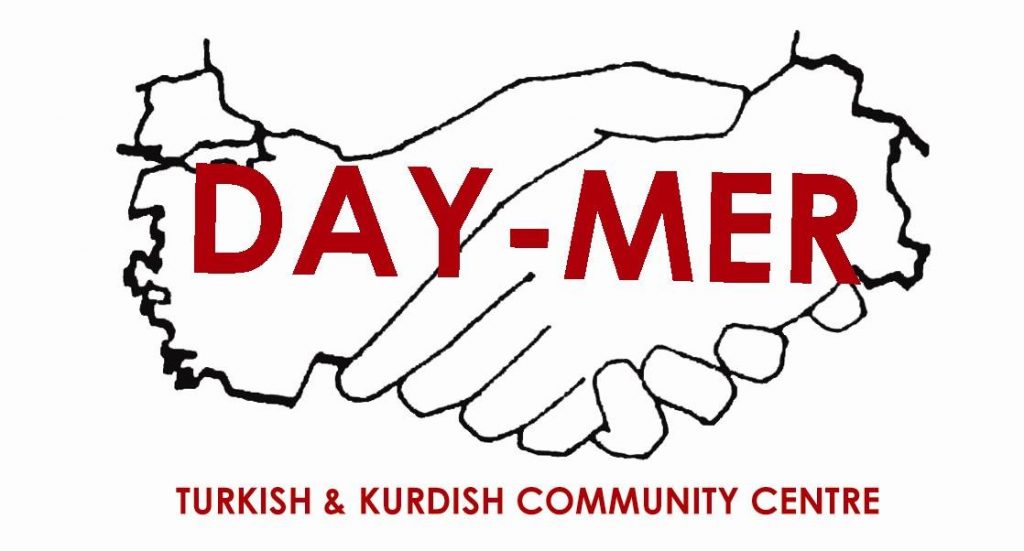 The attack carried out by a gunman stormed the building opening fire and kill one person, HDP identified the victim as Deniz Poyraz.

In a statement on Thursday’s (June 17) attack, Day-Mer said: “We share the pain of everyone who is in favour of democracy and peace, especially Deniz’s family.

It is known that this attack against the HDP, which the AKP-MHP government constantly targets, is not a coincidence. HDP’s, 40-person management meeting scheduled at the same time which was cancelled strength the fact that this was a planned massacre…”

Going on to say that the AKP-MDP is “is trying to silence all the opposition while putting the HDP on the target board.”

Add: “It is our longing for a democratic Turkey where Turkish and Kurdish peoples live in peace and equality. Like all workers, we will suffer from the attempts of the state to bring the peoples against each other. We call on all workers living in England to condemn the massacre that took place in Izmir and to support the actions to hold those responsible to account.”