A man has been charged with murder following a shooting in Islington.

Jaden McGibbon, 19  was charged on Sunday, 13 June with the murder of 19-year-old Taylor Cox.

An investigation was launched after police were called at 16.24pm on Tuesday, 8 June to reports of shots fired in Hornsey Rise Gardens, N19.

Alternatively, to remain 100% anonymous, contact the independent charity Crimestoppers on 0800 555 111 or visit crimestoppers-uk.org. 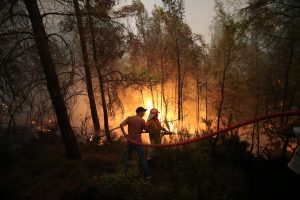