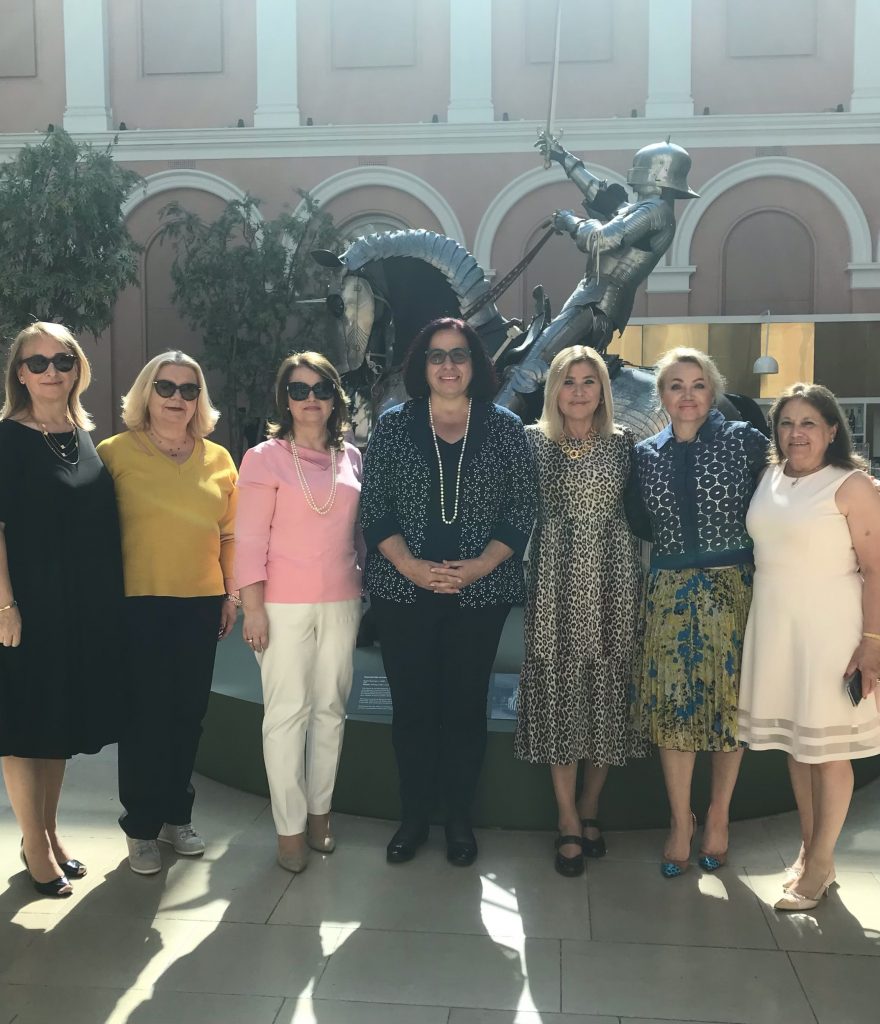 The British Turkish Women’s Association (BTKD) meet with the Turkish Republic of Northern Cyprus (TRNC) London Representative Oya Tuncalı, who will be returning to Northern Cyprus at the beginning of July, as her term comes to an end.

A farewell dinner was held with BTKD Chair Servet Hassan as well as board members, Tuncalı was thanked for the support she showed to the association during her term.

The dinner which was limited in numbers due to covid restrictions was held at the Wallace Collection, one of the historical museums in the West End.

Hassan and members of the Board of Directors including Sevgül Özkor, Mihrişah Safa, Itır Sökmen, Deniz Harput and the former-chair Maviş Fuchs attended the dinner, Tuncalı stated that they had close relations with BTKD her service in London and plans to continue to monitor their works from the island. 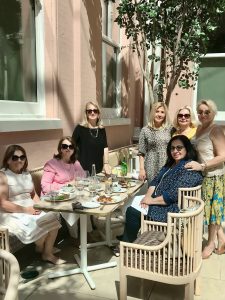 At the dinner, which took place in a friendly atmosphere, President Servet Hassan stated that Oya Tuncalı participated in many activities of BTKD and gave great support and wished him peace and happiness in his future life. Stating that as an association, they could only hold online meetings and could not hold an invitation with wide participation due to restrictions, Servet Hassan thanked Tuncalı for his warm interest in the Association over the years.

Tuncalı stated that she will leave London on 9 July and said: “I will start my job at the Ministry of Foreign Affairs on August 1st. As you know, this is my third term in London. I served in London as Consul General in 1998-2001 and as Ambassador between 2012-2016 and 2018-2021. I have made very warm friendships. BTKD is one of the influential and valuable institutions within our society. We have worked with BTKD a lot since 2012. Their donations to education and Turkish Language and Culture Schools in London deserve appreciation. I believe that our society will be stronger with such associations. I will closely follow the work of BTKD from Cyprus.”