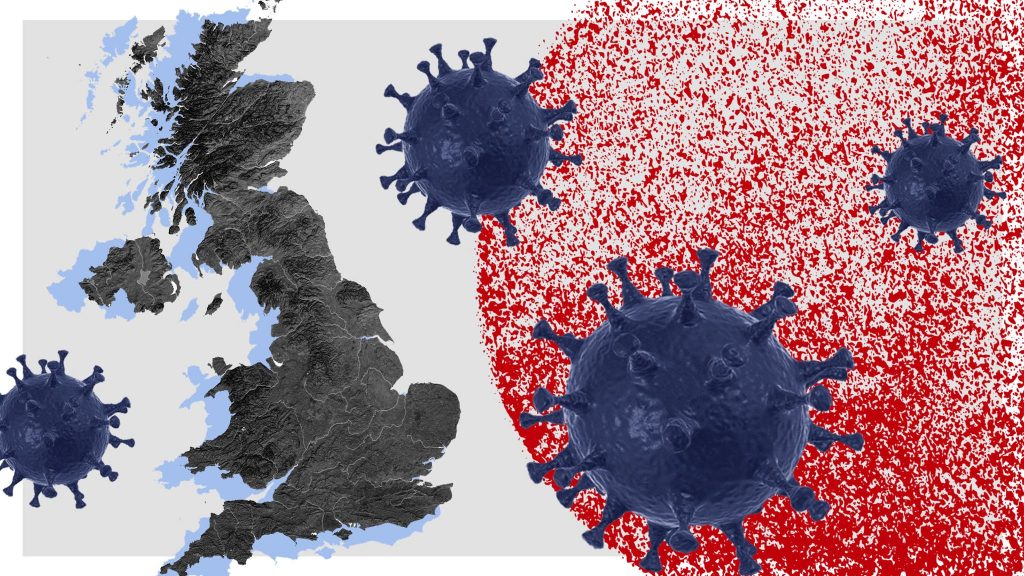 It is reported he will delay the final stage of the roadmap for one month.

The latest daily government figures from Sunday showed another rise in infections with a further 7,490 lab-confirmed cases in the UK – up 2,149 from a figure of 5,341 the previous week.

England was due to move to stage four of the government’s roadmap out of lockdown on 21 June, when venues and events would be allowed to operate without capacity limits and the cap on guests at weddings would also be lifted.

But many scientists have called for the reopening to be delayed to enable more people to be vaccinated and receive second doses, amid rising cases of the Delta variant.

A delay would also allow for more work to be done on whether vaccines are breaking, or simply weakening, the link between infections and hospitalisations.

Health Minister Edward Argar told BBC Breakfast that he could not confirm the delay before the prime minister’s announcement, but that there was a “concerning increase” in cases of the Delta variant and numbers in hospital were “beginning to creep up”.

Most severe cases were among unvaccinated people or those who had only one dose, he said. He said at the current rates of vaccination, over four weeks they would be able to administer nearly 10 million second doses to increase protection.

Mr Argar said the prime minister would address issues of economic support in any announcement and said the PM was “very sensitive” to the situation of couples who have already had to postpone their weddings, in some cases multiple times.