KTGAB will be holding their 3rd AGM 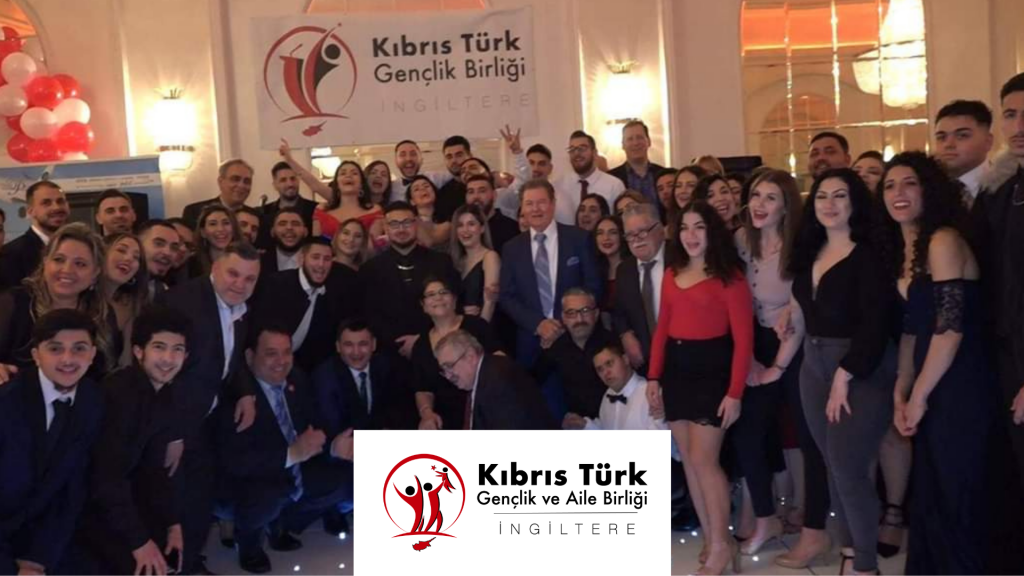 The Turkish Cypriot Youth and Family Association (KTGAB), will be holding their annual general meeting (AGM) on Friday, June 18 at 19.00 at the Kervan Banqueting Suite.

In a statement, KTGAB said that “The chair and the board of directors will be elected at the general assembly to be held. The elected president will introduce his team on June 18. Candidates who want to be the chairman of KTGAB should apply until 6 pm on Friday, June 11th.

Financial and activity reports will also be presented at the KTGAB Ordinary General Assembly to be held.”

According to the KTGAB statute, it has been announced that there is a requirement to be an active member for at least 2 years in order to be a candidate for the Presidency.

They added for future information and “Those who would like to apply should send an e-mail to kibristurkgenclikbirligi@gmail.com to indicate their candidacy.” 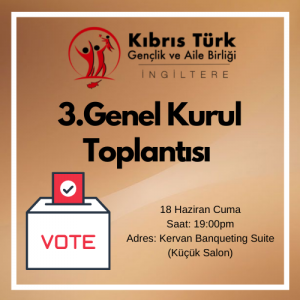