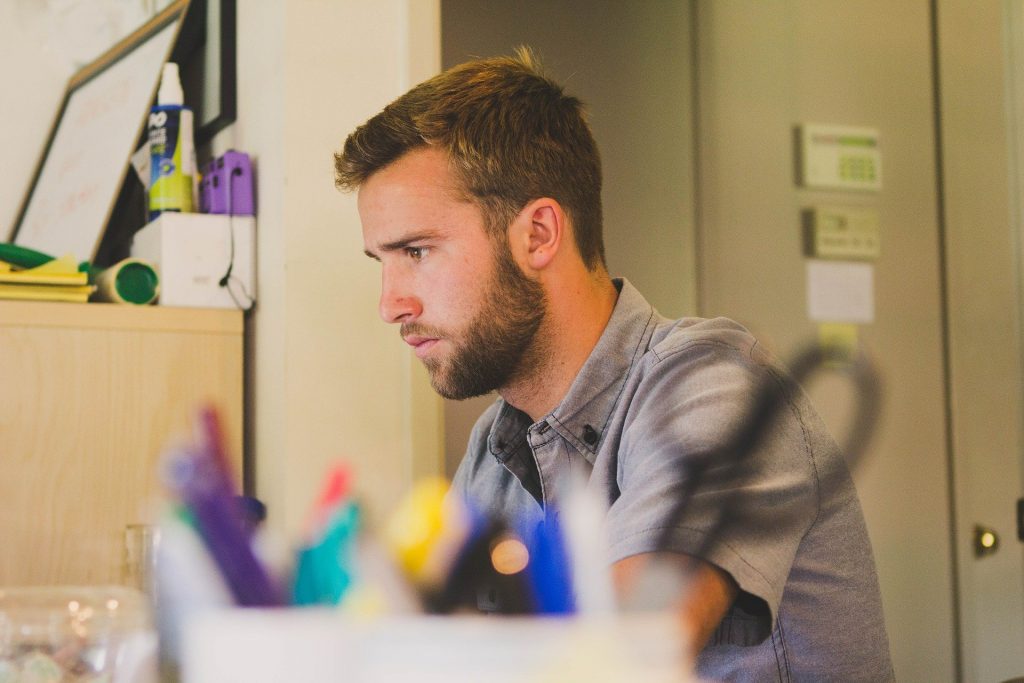 Long working hours are killing hundreds of thousands of people a year, according to the World Health Organization (WHO).

The first global study of its kind showed 745,000 people died in 2016 from stroke and heart disease due to long hours.

The report found that people living in South East Asia and the Western Pacific region were the most affected.

The WHO also said the trend may worsen due to the coronavirus pandemic.

The research found that working 55 hours or more a week was associated with a 35% higher risk of stroke and a 17% higher risk of dying from heart disease, compared with a working week of 35 to 40 hours.

The study, conducted with the International Labour Organization (ILO), also showed almost three quarters of those that died as a result of working long hours were middle-aged or older men.

Often, the deaths occurred much later in life, sometimes decades later, than the long hours were worked.

While the study did not cover the period of the pandemic, WHO officials said the recent jump in remote working and the economic slowdown may have increased the risks associated with long working hours.

“We have some evidence that shows that when countries go into national lockdown, the number of hours worked increase by about 10%,” WHO technical officer Frank Pega said.

The report said working long hours was estimated to be responsible for about a third of all work-related disease, making it the largest occupational disease burden.

The number of people working long hours was increasing, currently around 9% of the total global population, the WHO said.

The WHO suggests that employers should now take this into account when assessing the occupational health risks of their workers.

Capping hours would be beneficial for employers as that had been shown to increase productivity, Mr Pega said.

“It’s really a smart choice to not increase long working hours in an economic crisis.”