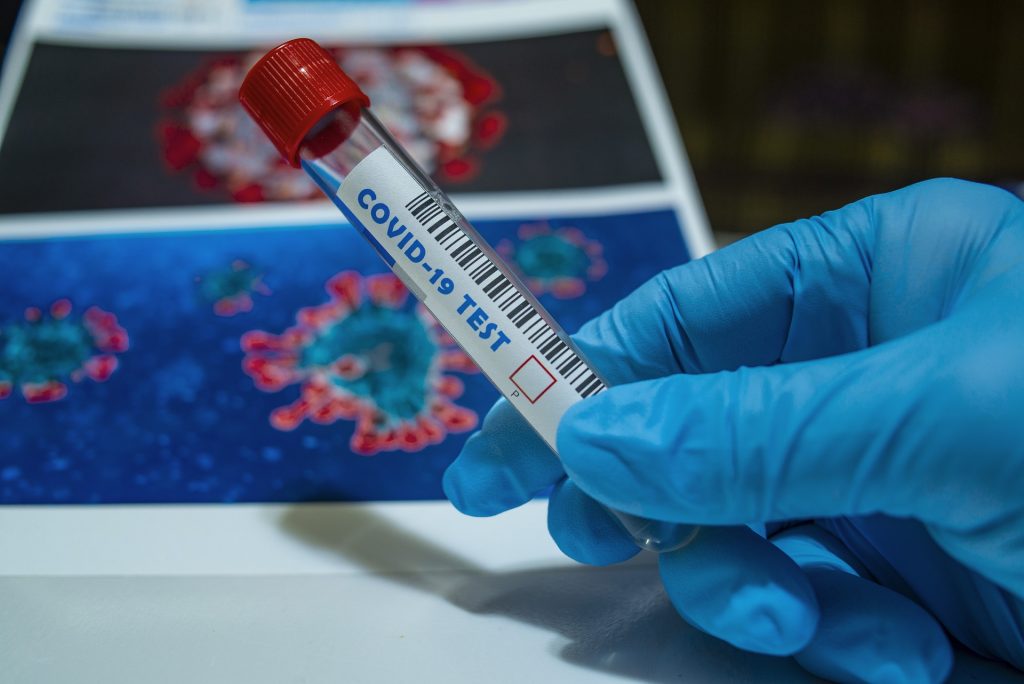 News In English
0
0
A+
A-
Four hundred suspected cases of the Indian Covid-19 variant of concern have been detected in London using genomic sequencing, official figures have revealed.

They are believed to be largely household clusters linked to people who travelled from India.

A technical briefing by Public Health England states: “Whilst case numbers in general remain very low, the proportion of cases which are VOC21APR-02 (B.1.617.2) has increased, as monitored through both genomic and S gene target data.

“This is most pronounced in London and the North West.”

There is not believed to be evidence so far of significant spread of this Indian variant in the community in the capital.

However, PHE said there were “many small dispersed clusters” in London and it was working with borough councils on a local approach, which had already been effective at driving down variants.

London had the highest number of confirmed or probable cases of B.1.617.2, followed by the North West on 319, with 98 in the South East.

This Indian variant is believed to spread faster than the Kent mutation which made up the bulk of the second wave cases in Britain.

Scientists are not yet clear how effective vaccines will be against it, though, so far they have restricted severe illness being caused by other coronavirus mutations.

Ministers are considering a range of measures to stop another Covid-19 wave fuelled by the Indian variant this summer leading to thousands of hospitalisations and more deaths.

They include bringing forward second jabs for people in hotspot areas, racing to give younger adults vaccinations against the virus, surge testing and local restrictions.

A rapid response team has already been sent to Bolton which is one area seeing a worrying outbreak of the Indian Covid-19 mutation.

Cases of this variant rose from 520 to 1,313 this week in the UK, according to PHE which said these infection were  “rising in the community” in some areas and it was assessing the impact and severity of the variant.

Health Secretary Matt Hancock stressed that the situation was being monitored carefully and the Government “will not hesitate to take further action if necessary”.