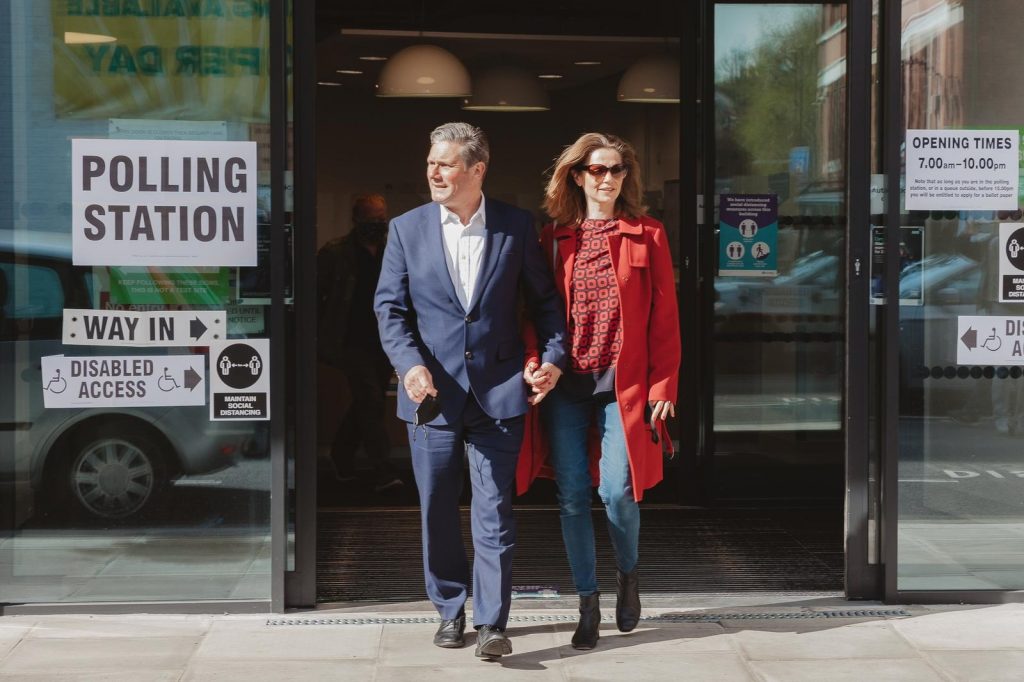 KEIR Starmer’s poll ratings are now worse than Jeremy Corbyn’s at the same point in their respective leaderships, polls show.

At around the same point in Jeremy Corbyn’s leadership in September 2016, Sir Keir’s predecessor had a net rating of -40 per cent.

Sir Keir, whose pitch to Labour members centred around the idea that he would be more popular with voters than Mr Corbyn.

But his approach has so far failed to bear electoral fruit, with Labour last week losing a slew of council seats across the country last contested under Mr Corbyn.

Losing the parliamentary by-election defeat in Hartlepool, a seat held by Labour since it was established, has also sparked a wave of criticism, as has his handling of an ensuing reshuffle following the results.