Hertford Road closed after building ‘collapses into the street’ 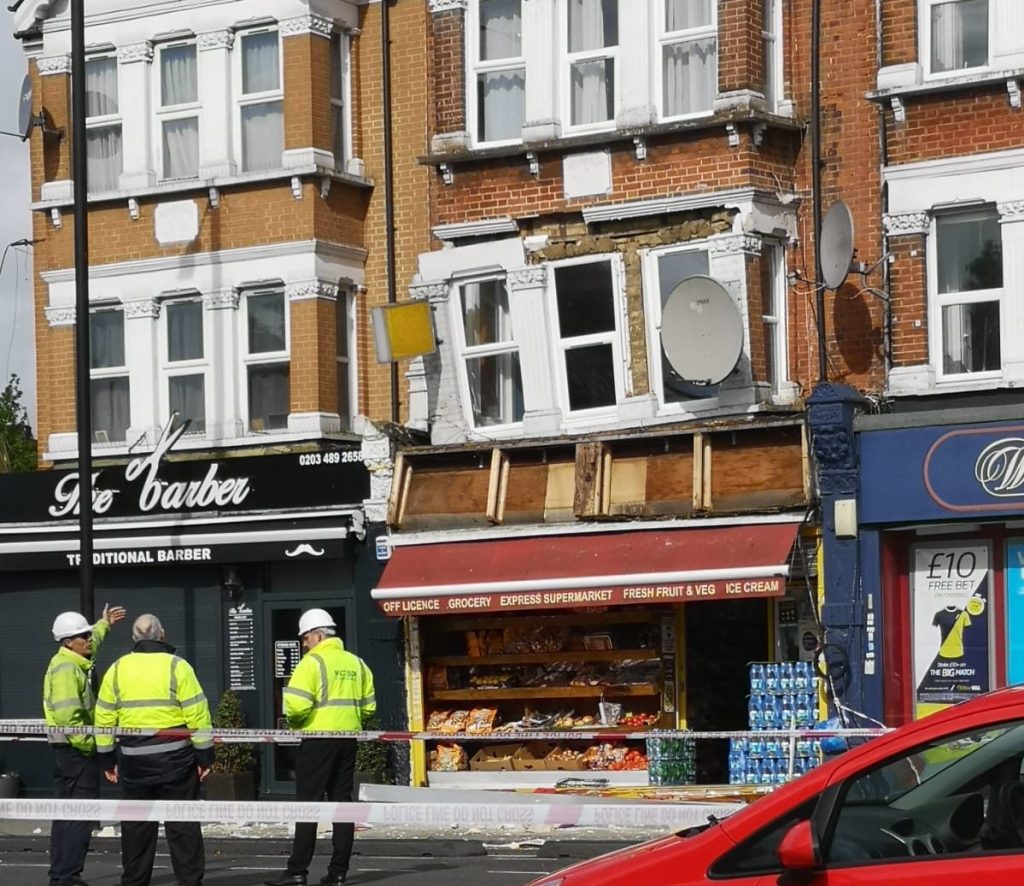 A North London road has been forced to close after a building partially ‘collapsed’ into the street in the early hours of Monday(May 10) morning.

The building is a food & wine shop with flats above on Hertford Road, Enfield.

According to a local resident Sidika Mehmet who spoke with Londra Gazete, the building ‘collapsed’ in the early hours on Monday, with first reports of the road closure coming in at 4am.

The road is set to be closed for the next week with scaffolding being set up, the road between Tramway Avenua and St Alphege Road is closed.

The closer has also meant the shops and apartments around the building have also be closed and evacuated.

The shop in the damaged building is Hertford Food & Wine. 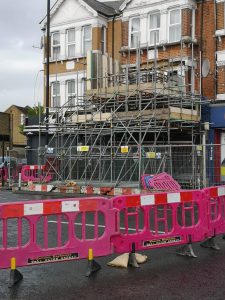