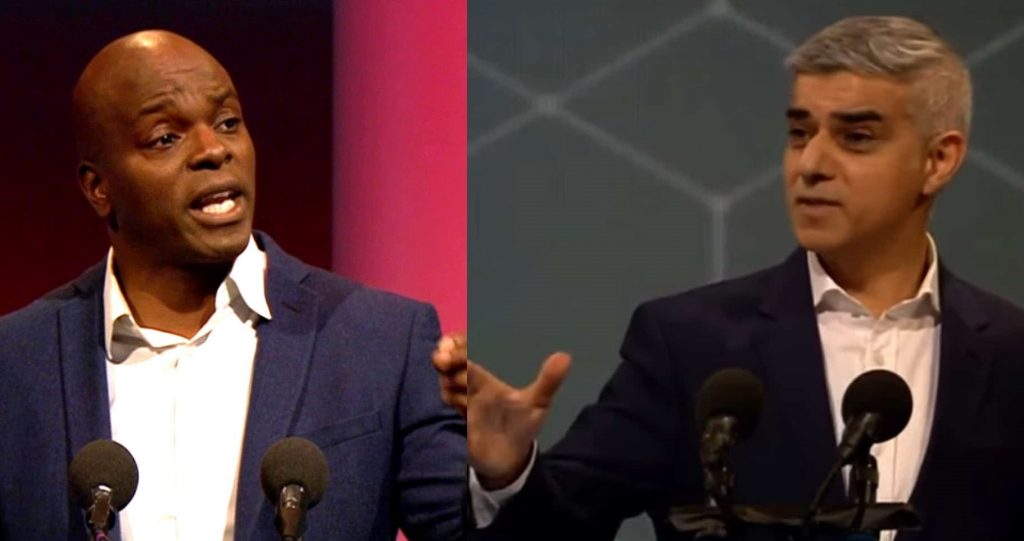 Labour’s Sadiq Khan will face Tory rival Shaun Bailey in a run-off to be mayor of London, after neither won a majority in the first round of voting.

Mr Khan, the current mayor, has 40% of first-preference votes while Mr Bailey has 36% with all constituencies declared.

The mayor is elected on a Supplementary Vote system, where each voter can select a first and second preference.

Second-preference votes for both candidates are being counted.

A record-breaking 20 candidates ran to become the next mayor of London.

If any candidate had received more than 50% of the first preferences they would have won the election outright.

As no winner was found based on first-preference votes, the top two candidates enter a run-off, where their second preferences are added to their total vote.

The final result is expected to be announced later.