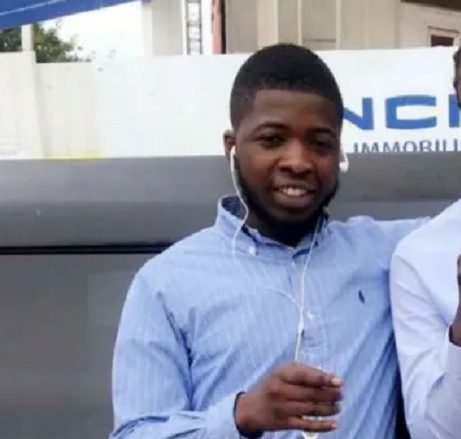 Detectives investigating the fatal stabbing of Gedeon Ngwendema at Brent Cross Shopping Centre have charged a man with murder.

Bhoniefas Rexson, 18 will appear in custody at Willesden Magistrates’ Court on Friday, 7 May charged with murder and possession of a pointed or bladed article in a public place.

Rexson was arrested on the evening of Tuesday, 4 May.

A 22-year-old man was arrested near the scene on Tuesday, 4 May on suspicion of murder and affray.

A 20-year-old man was arrested on Wednesday, 5 May at his home address in Harrow on suspicion of murder.

Both have since been bailed to return to a north London police station at a date in early June.

A murder investigation was launched after police were called to Brent Cross Shopping Centre at 6.45pm on Tuesday, 4 May following reports of a stabbing. 21-year-old Gedeon died at the scene.

Detectives continue to investigate and are appealing for anyone with information to call the incident room on 0208 358 1010 or 101, providing the reference CAD 6136/04MAY. Alternatively, information can be provided to Crimestoppers, anonymously, by calling 0800 555 111.