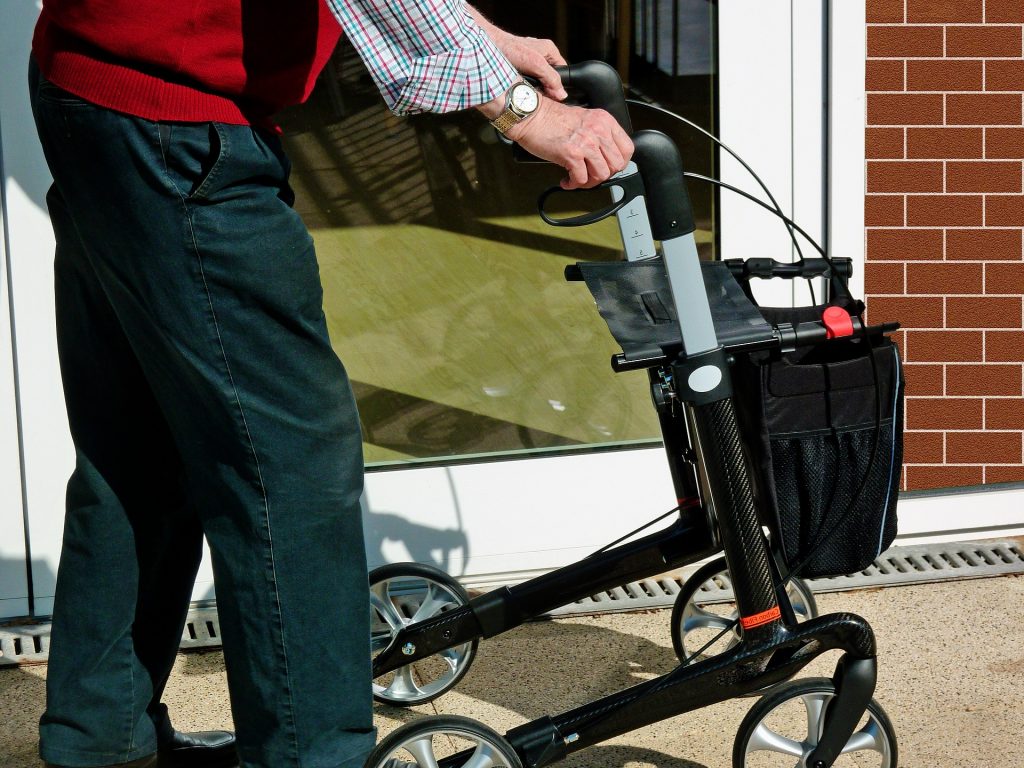 Care home residents in England can now go on low-risk trips such as to relatives’ gardens or a local park without having to self-isolate for 14 days when they return.

Campaigners now want the rule change to become law, rather than just guidance.

The government brought about the change because a fall in Covid cases meant it was now “much safer” for care home residents to go outside. It had been threatened with legal action by the charity John’s Campaign over the isolation requirement.

The move, announced on Saturday, has now come into effect.

However, they must follow social distancing and be accompanied by a member of staff throughout – or one of the two people who are their nominated visitors.

Some rules remain unchanged. Those attending medical appointments and going for overnight visits will still be subject to a 14-day isolation period.

They won’t be allowed to meet in groups, and can only go indoors for the use of toilets, or to cast a vote in the upcoming local elections.

The change comes after a campaign by family members, who had threatened legal action against the government unless the blanket requirements were dropped.

Nicci Gerrard, co-founder of John’s Campaign, said: “Why did this rule ever exist in the first place – depriving people of their liberty, turning care homes into prison, treating one group of people with such cruelty?”

Fellow co-founder Julia Jones added: “It should never have been considered permissible to confine adult members of society, without their consent (or those who speak for them) merely because their address happens to be that of a care home.”

The Department of Health and Social Care has said the self-isolation requirements that remain in place for care home residents will be reviewed again when the next stage of the government’s roadmap is reached on 17 May.

According to NHS England, more than nine in 10 people over the age of 45 have now received at least one dose of a Covid vaccine – with 120,000 appointments booked before 9am on Friday as vaccines opened up to those aged 40 and 41.