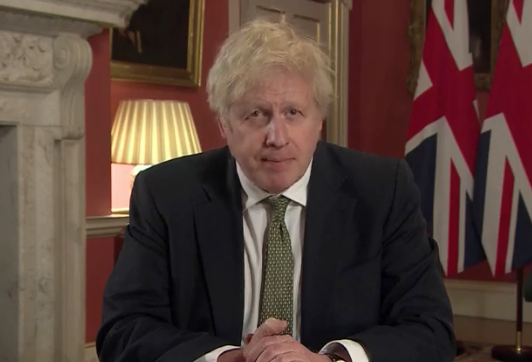 The government has announced an internal inquiry into the leak of private messages between Boris Johnson and billionaire businessman Sir James Dyson.

An article by the BBC showed the prime minister promising Sir James he would “fix” an issue on the tax status of Dyson staff working in the UK during the pandemic.

Labour has said the messages are part of a pattern of government “sleaze”.

The PM said he made “no apology” for trying to get ventilators for the NHS.

Asked about the leaks, Mr Johnson’s official spokesman said: “We have instructed the Cabinet Office to look into this.”

Labour leader Sir Keir Starmer said the issue wasn’t about getting hold of ventilators but “whether those who are well known to the party, the Tory party, friends etc who’ve got the prime minister’s number can access him and ask about tax breaks”.

He said people who could access the prime minister directly were in a “magic circle,” while others were left “outside”.

He urged the prime minister to “disclose all of the contacts that he’s had”.

This comes after questions arose into lobbying by the government former civil servants.

An injury has started after leaked text messages from former prime minister David Cameron’s role in the Greensill lobbying, as well as questions in his texts with current Chancellor Rishi Sunak and well as reports Cameron meeting with health Secretary Matt Handcock.