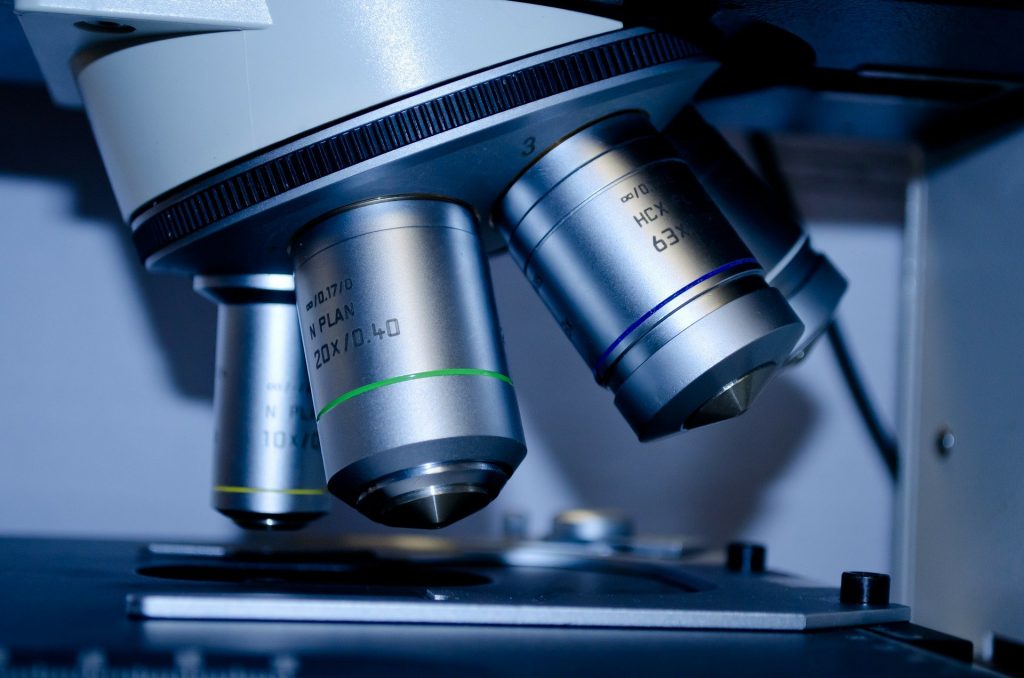 LEVELS of toxic gas in the brain could influence whether or not we get dementia and epilepsy, a study reveals.

The gas, hydrogen sulfide (H2S), is created inside the body in small doses – and is perhaps best known for carrying the torrid smell of rotten eggs.

H2S is produced in the brain and several smooth muscles, including the thoracic aorta (the section of the aorta in the chest) and the ileum (the final section of the small intestine).

By testing rat brain cells, the scientists found that H2S is involved in blocking a key brain cell gateway that helps the brain to communicate effectively.

Treatments to reduce levels of H2S in the brain and therefore tackle dementia and epilepsy may help to ward off damage caused by the gas.

‘This is an exciting finding as it gives us new insights about the role of hydrogen sulfide in various brain diseases, such as dementia and epilepsy,’ said study author Dr Mark Dallas at the University of Reading.

A 2001 study by researchers from the University of Calgary in Canada found the gas appeared to impair cognitive performance in rats. It has also previously been linked to brain damage and nervous system damage in humans.

Globally, around 50 million people have dementia, and there are nearly 10 million new cases every year, according to the World Health Organisation (WHO).

Alzheimer’s disease, which slowly destroys memory and thinking skills, may contribute to 60 per cent to 70 per cent of dementia cases.

More than 920,000 people in the UK are living with dementia – a figure that’s expected to rise to more than a million by 2024, according to the UK’s Alzheimer’s Society.