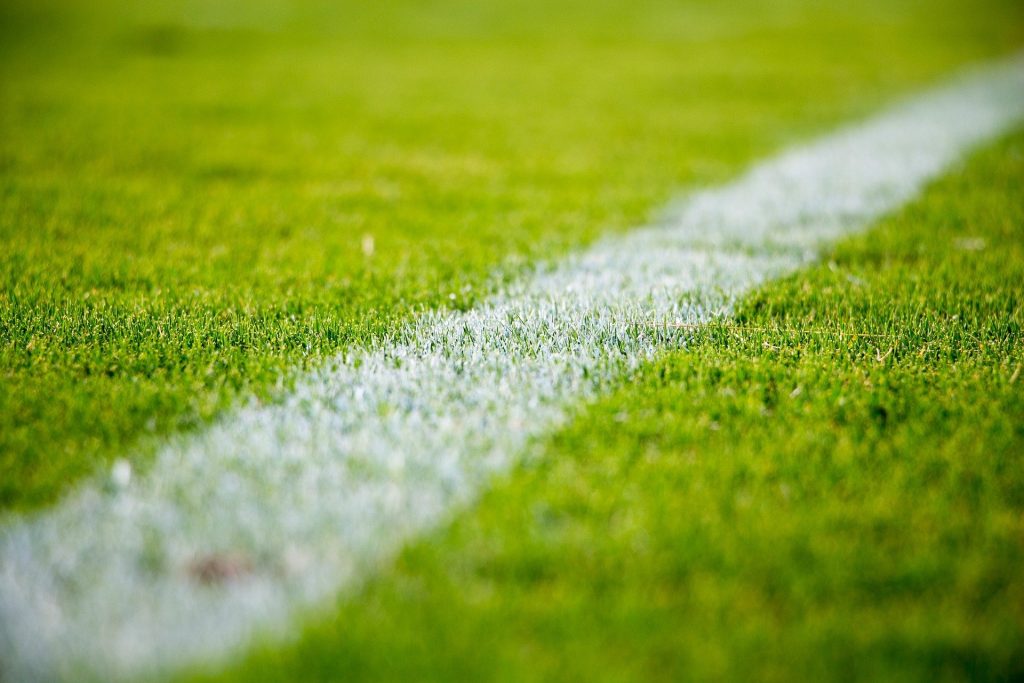 The news that 12 clubs of which 6 were from the Premier League were confirmed in the new ‘breakaway’ league has led back last from across the Football world and well a political, with the prime Minister, even stating action will be taken against this move.

However, just 3 days since the announcement 9 of the 12 clubs have withdrawn from the league, issuing statements of apologies to their fans.

Culture Secretary Oliver Dowden told Sky News that it was a “victory for fans” and “the country has been united in condemning these proposals”.

“We were willing to take very very bold measures to stop this proposal going ahead,” he said.

The Super League’s chairman, Florentino Perez, was the only major figure involved to come out and defend the plan, saying that it will “save football”.