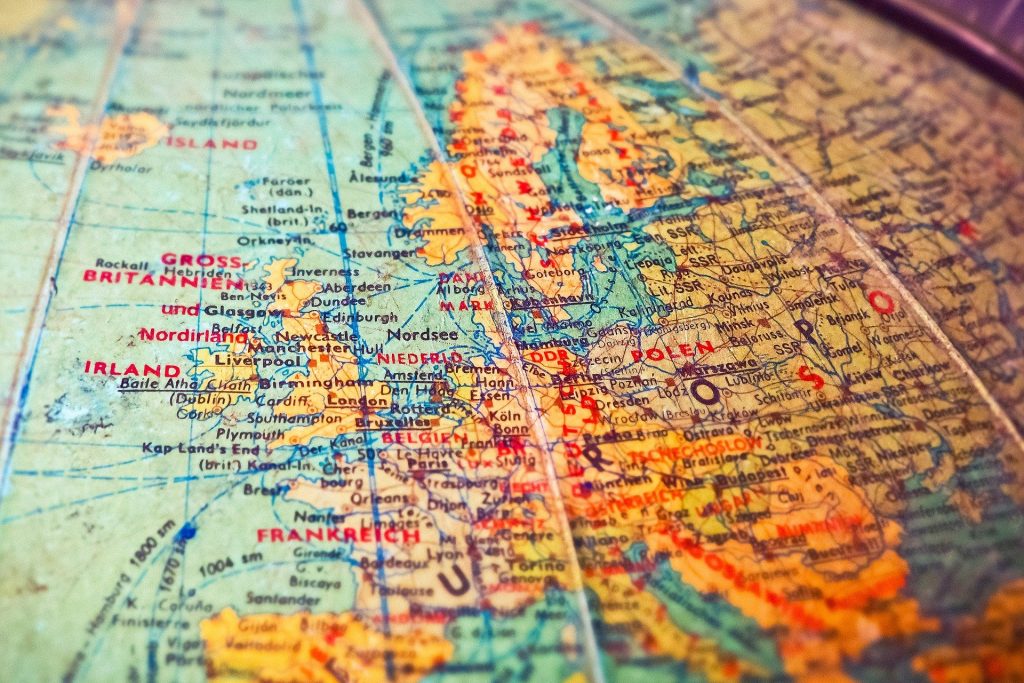 Germany and Portugal have announced they both will be removing the UK from its list of risk regions.

However, the lifting of the travel restrictions means travel will only be permitted to work and studies – but not tourism.

Merkel gets the AstraZeneca jab

Germany’s Chancellor has joined the inoculated – and here are the documents to prove it.

Angela Merkel’s spokesman tweeted them alongside a quote from the leader, who said: “I am happy that I received the first vaccination with AstraZeneca today.

Given the fears over the Oxford-AstraZeneca jab, it is another public vote of confidence from a senior European figure.

It should be pointed out that despite fears the vaccine could be linked to a very rare form of blood clot, health regulators in the UK and EU have stressed that the risks associated with not being vaccinated are many times higher. 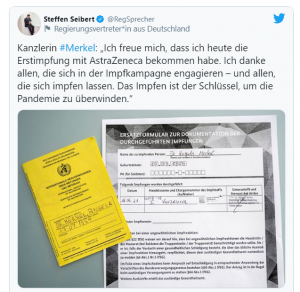 It is the fastest pace of COVID cases recorded in one day in the country since early January, data released on Friday showed.

A total of 8,797 positive cases were reported on Thursday, meaning cases are on the rise.

The figures published by the National Institute for Health (RIVM) indicate a rising trend of third wave infections in the Netherlands.