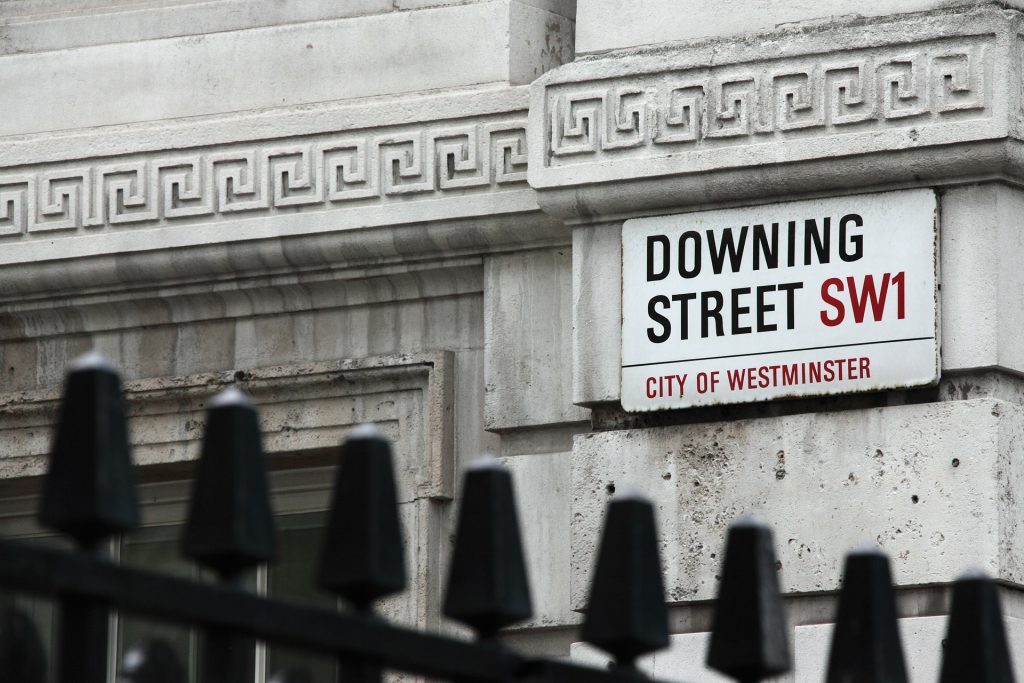 The Conservative government is “infected with widespread cronyism”, Labour has claimed, amid reports the health secretary’s family firm won contracts from the NHS.

It has emerged that Matt Hancock failed to declare his interest in the company Topwood Ltd to parliamentary authorities for more than two months and had never previously declared his family’s longstanding involvement with it.

“It is now clear this Conservative government has been infected with widespread cronyism and is unable to identify where the line is drawn between personal and departmental interests. It’s one rule for them, another for everybody else,” said the shadow health minister Justin Madders.

He spoke after it emerged that Topwood won a tender competition to secure a place as an approved contractor with the NHS in Wales in early 2019. At the time, the firm was owned by Hancock’s sister and other family members. Health Service Journal, which first reported the story, said he had not declared this, despite having considered a sibling’s position with a separate firm worthy of declaration.

Documents lodged with Companies House show that on 1 February a minority stake in the firm was transferred to Hancock. According to a report on the Guido Fawkes blog, the firm won contracts with the NHS in Wales the following month, though this is not the responsibility of the UK government.

It was not until 12 April that Hancock declared his interest in the firm.

“There are serious questions to answer from Matt Hancock and there needs to be a full inquiry and immediate publication of all documents relating to Topwood’s acceptance on to the framework contract in 2019,” Madders said.

A government spokesperson said: “Mr Hancock has acted entirely properly in these circumstances. All declarations of interest have been made in accordance with the ministerial code. Ministers have no involvement in the awarding of these contracts, and no conflict of interest arises.”

The news emerged as the government came under increasing pressure over the access afforded to the Australian financier Lex Greensill, for whom the former prime minister David Cameron went on to work.

On Tuesday(April 13) it emerged that the government’s chief commercial officer, Bill Crothers, had joined Greensill while remaining a civil servant, it has emerged that a second Cabinet Office adviser David Brierwood was hired by Greensill Capital while working for the civil service.

Three select committees announced probes into the scheme, which is likely to mean cabinet ministers such as the chancellor, Rishi Sunak, and health secretary, Matt Hancock, will be asked to give public evidence regarding contact and lobbying efforts by Cameron.