TRNC court stops Quran Lessons on the grounds of ‘secularism’ 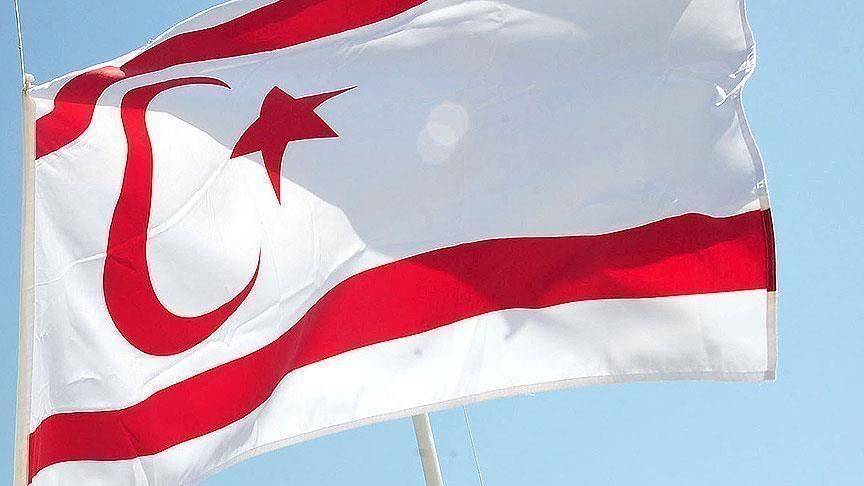 In the Turkish Republic of Northern Cyprus (TRNC), the Constitutional Court has decided to stop Quran lessons on the grounds that they are against the principle of secularism of the constitution.

A lawsuit filed by the Service Union (HİZMET-SEN) against the TRNC Religious Affairs Department’s newly added Paragraph 2, of Article 8B of the Religious Affairs Amendment LawArticle 8B, meant Ouran Lesson being given in public school.

According to the court documents the decision of the Constitutional Court was to officially stop activities of the Quran lessons in the TRNC.

TRNC which has been known as a secular Muslim country, in the last decade seen an increase of Moquse’s and Islamic schools across the region and the increase of predominantly Muslim religious studies into its education system.

This morning (April 16) the TRNC Prime Minister Ersan Saner made clear that changes would be made to ensure the lesson will be continued: “With the decision of the Constitutional Court, there is no such thing as a ban on Quran lessons in the TRNC. In the light of the court’s decision, the necessary legal regulations will be made and these courses will be continued.”

Following the court ruling yesterday (April 15), the Turkish Presidential Communications Director Fahrettin Altun said in a social media post: “The decision taken by the Turkish Republic of Northern Cyprus Constitutional Court regarding the closing of the Quran Lessons is the product of an ideological and dogmatic mind…”