16-year-old in critical condition after being stabbed in stomach 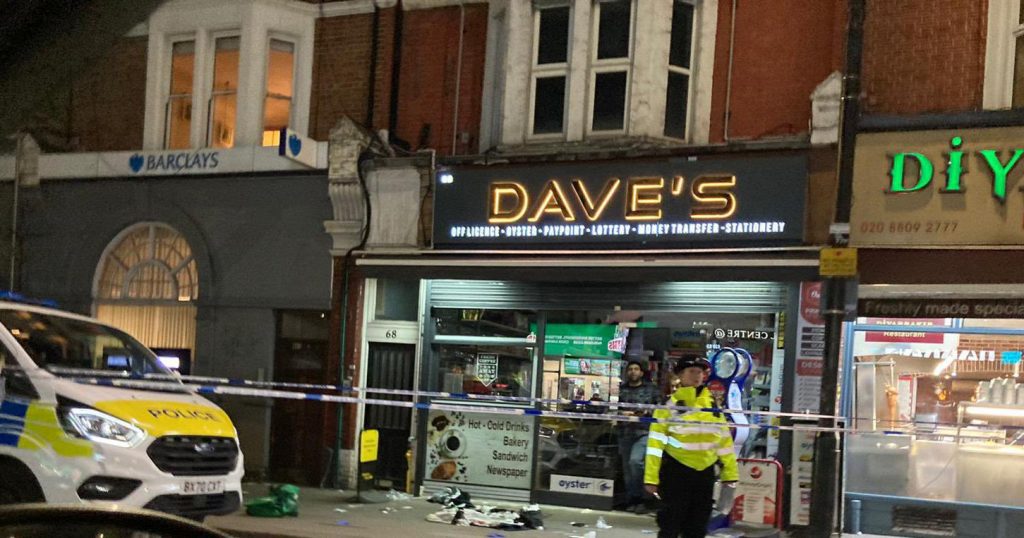 News In English
0
0
A+
A-
A teenager is fighting for life after being stabbed in the stomach on a busy north London high street.

Officers responding to reports of a stabbing found the 16-year-old boy with knife wounds in Grand Parade, Green Lanes(N4), at 9pm on Monday.

Footage posted on social media shows the teenager’s bloody clothing cut off by paramedics before he was taken to hospital. He remains there in critical condition.

Police are probing a possible link between the stabbing and a robbery on a nearby popular jogging route in Finsbury Park, where they later found a discarded gun.

The suspect, described by police as a slim black man, dressed all in black and carrying a grey man bag, was chased by police from Parkland Walk before fleeing towards Upper Tollington Road. After the chase police found a discarded bag containing a firearm.

Anyone with information is asked to ring 101 or you can tweet information to @MetCC quoting CAD 7114/12 April. Alternatively, contact the independent charity Crimestoppers anonymously on 0800 555 111.

Over 45s can now book their Cvoid vaccine