Chinese official admits the efficacy of its vaccine is low 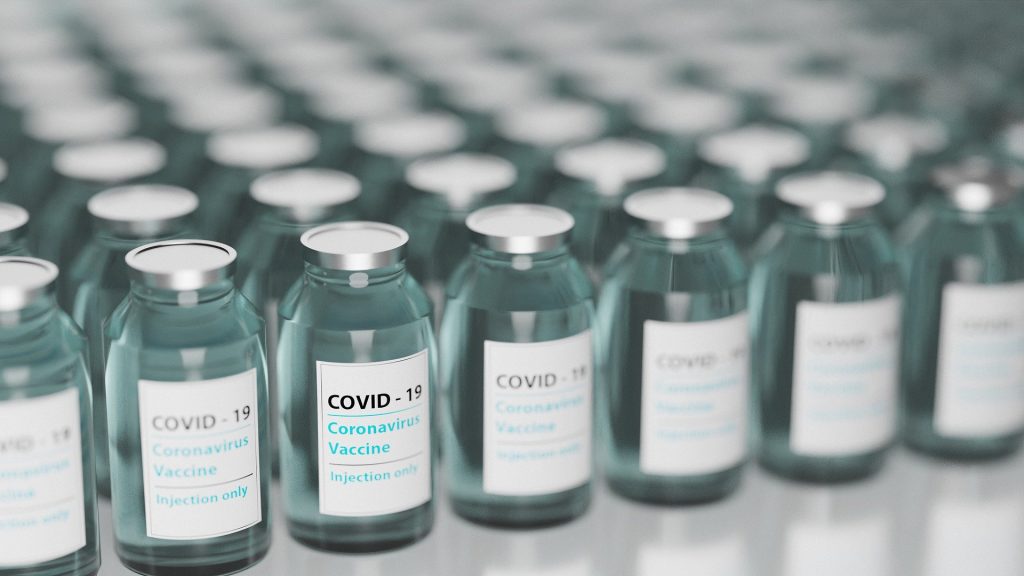 China’s top disease control official has admitted that the efficacy of the country’s coronavirus vaccines is low – and mixing them is among the strategies being considered to boost their effectiveness.

Gao Fu, the director of the Chinese Center for Disease Control and Prevention, said efficacy rates needed improving, in the rare admission.

Giving people doses of different vaccines is one way to improve vaccines that “don’t have very high rates of protection”, he said.

“Inoculation using vaccines of different technical lines is being considered,” he added, during a conference in the Chinese city of Chengdu.

China has been at the forefront of Covid-19 vaccine development.

It started vaccinating some citizens as far back as last summer under emergency use approval.

The effectiveness of the vaccines ranges from as low as around 50% to 79%, based on what the companies have said.

Mr Gao later released a statement through the state-owned Global Times saying that he had been misunderstood and had in fact been talking about global vaccines in general.

A study released on Sunday on the Sinovac vaccine, when given shorter than three weeks apart, showed that the jab had a 49.1% efficacy in Phase III trials in Brazil, below the World Health Organisation’s threshold.

However, increasing the gap between jabs over three weeks boosted the efficacy to 62.3%.

A real-world study at the University of Chile suggested last week the vaccine was 54% effective in reducing infection.

China has exported a large number of vaccines around the world, including to Europe, South America, Africa as well as Turkey.

According to Mr Gao, as of 2 April, 34 million people in China had received two doses of a Chinese vaccine, and 65 million had received one.