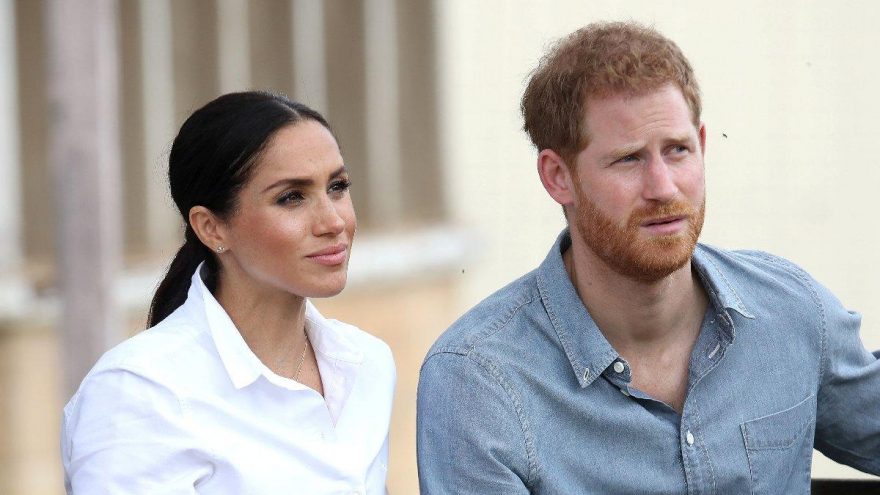 Prince Harry has reportedly flown back and arrived in the UK to attend Prince Philip’s funeral on Saturday.

The Duke of Sussex arrived back in the UK, for the first time since he and wife Meghan Markle left for California, on a British Airways flight to Heathrow at around 1.15pm on Sunday, The Sun reported.

He was reportedly met by security off the plane before being driven away in a black Range Rover.

Buckingham Palace confirmed on Saturday that he would be making the journey, but Meghan has been advised not to travel because she is heavily pregnant.
The funeral for the Duke of Edinburgh, who died peacefully aged 99 on Friday, will be a private affair held at St George’s Chapel on the grounds of Windsor Castle on Saturday.

Under coronavirus guidelines, only 30 guests will be allowed to attend, around 800 people were set to be invited under planning that took place before the pandemic struck.

Prime Minister Boris Johnson and leader of the opposition Sir Keir Starmer would ordinarily attend such a royal event but will not attend, ensuring their spaces go to members of the Royal Family.