THREE men have been jailed for their part in the rape and robbery of two women who were attacked in their own home in Hackney.

The men appeared at Wood Green Crown Court on Friday, 12 February where they were convicted of rape and robbery offences. They were sentenced at the same court on Tuesday, 6 April as follows:

Adilson Mendes-Namdja-Uare, 23 was found guilty of two counts of robbery and was sentenced to ten years’ imprisonment. 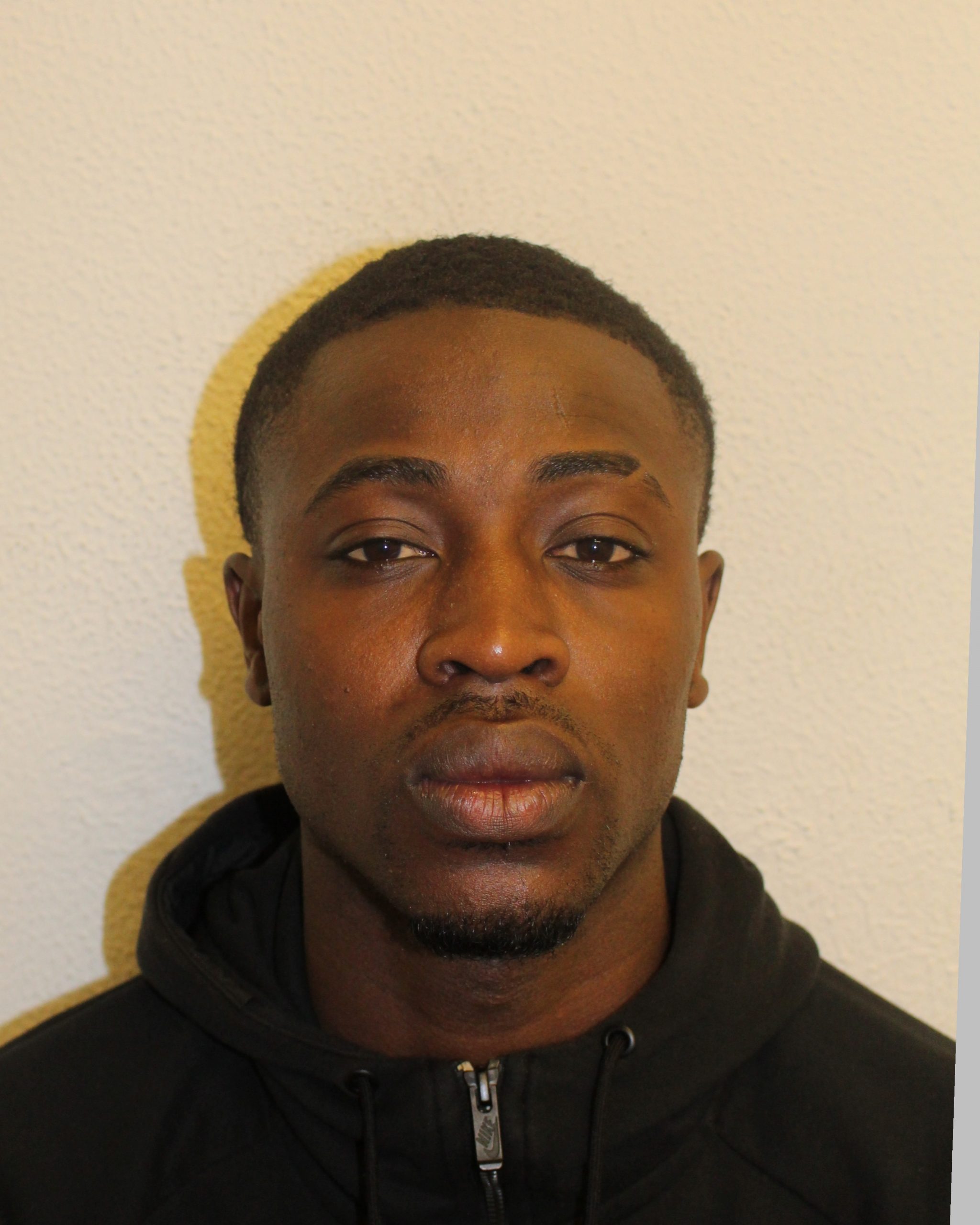 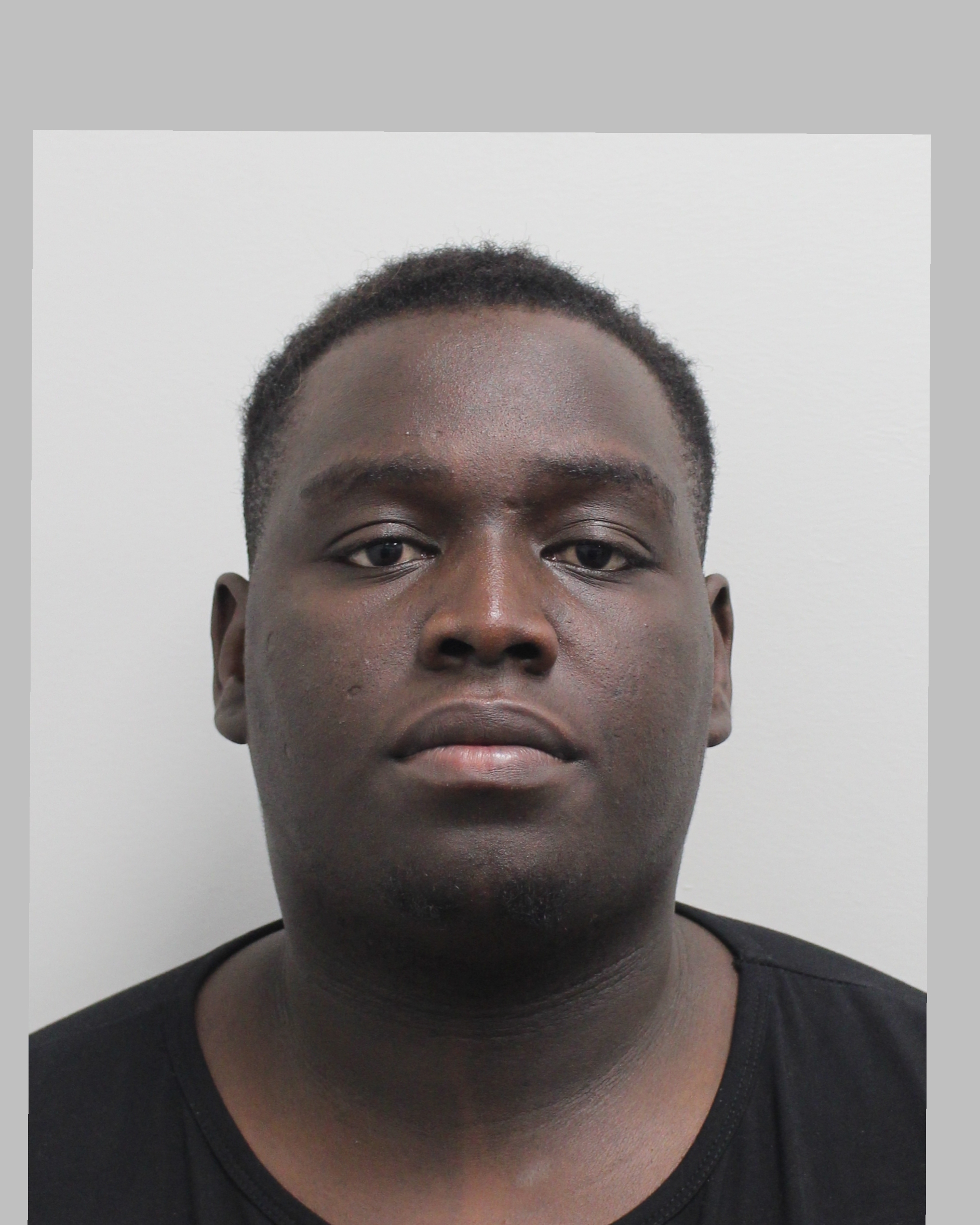 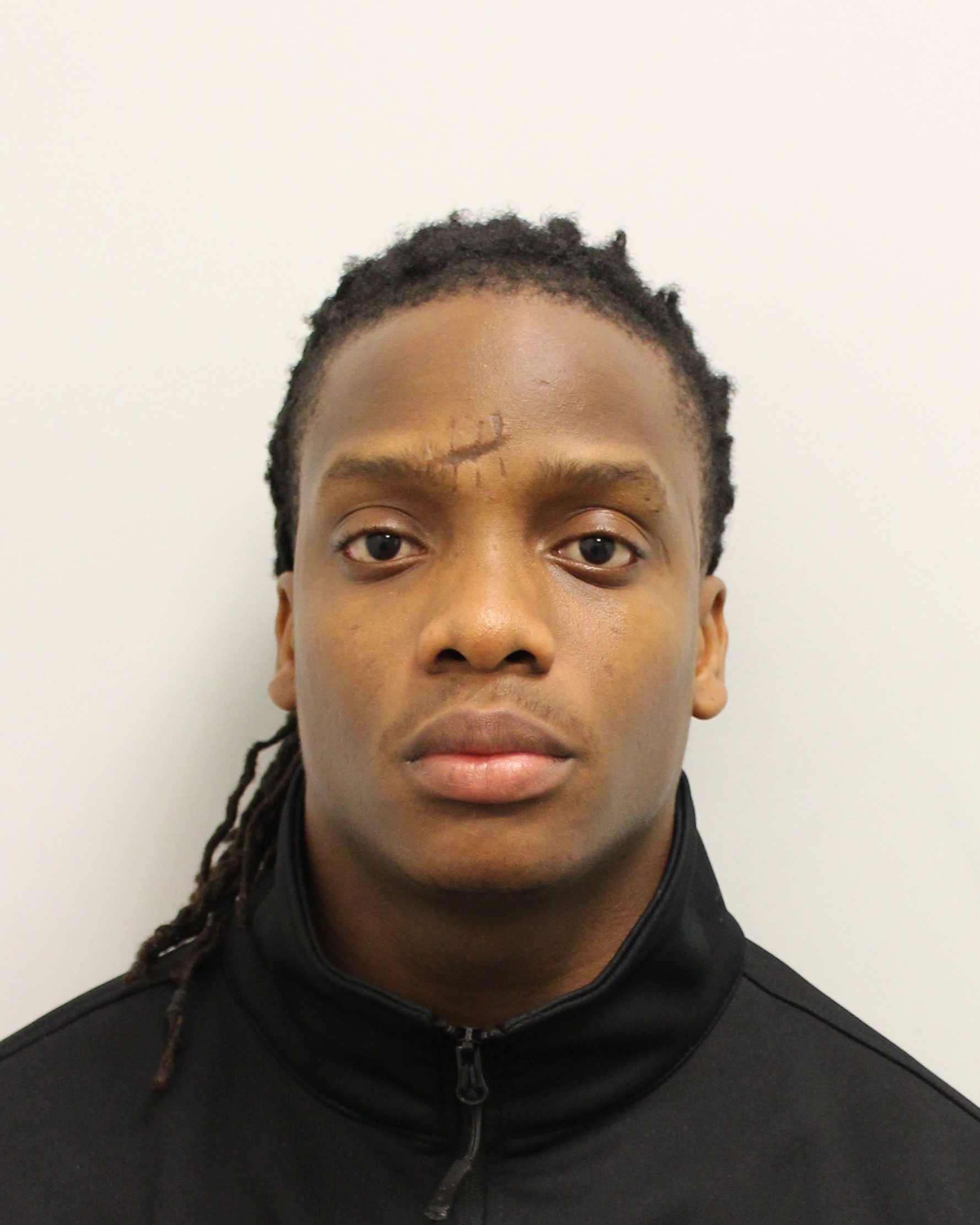 An investigation was launched after police were called by a nurse at a sexual health clinic on Thursday, 13 June 2019 after a patient reported that she had been raped.

The woman informed officers that there was also a second victim who was located by officers.

On the evening of Wednesday, 12 June 2019 at around 11pm, three men, armed with knives and an axe, broke into the victims’ home and raped them.

After the attack, the defendants stole £1,250 in cash and a mobile phone. The men then left the scene.

DNA evidence linked Caimanque to both rapes and a further review of phone data showed him to be within the vicinity of the scene at the time of the incident.

CCTV enquiries identified two further people of interest. Following a review of mobile phone activity, both Mendes-Namdja-Uare and Fonseca were identified as suspects.