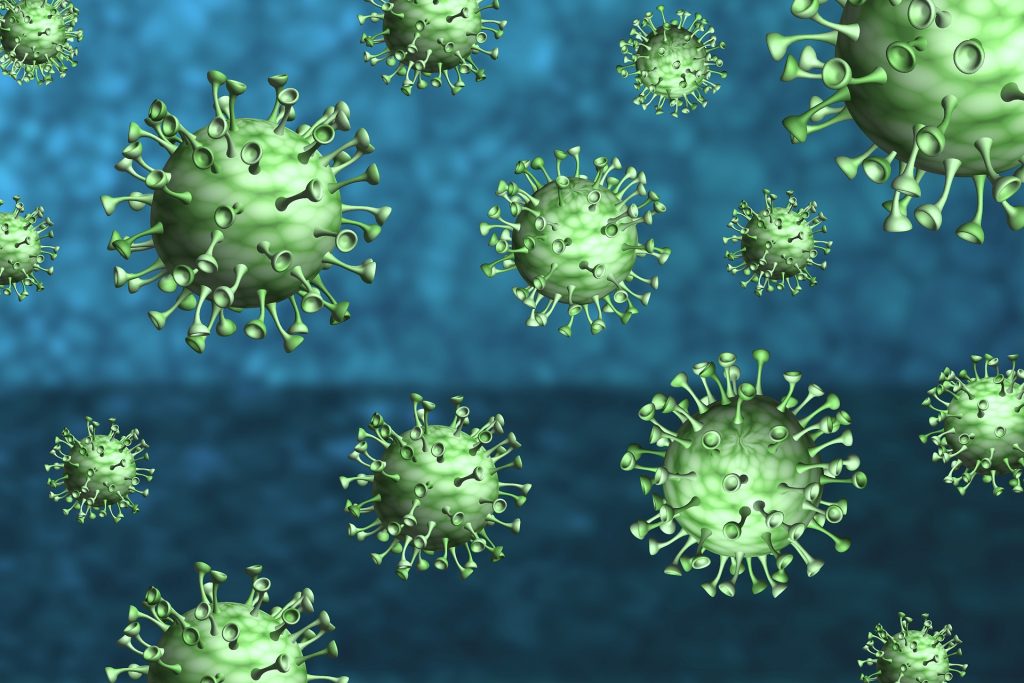 But the number of those vaccinated has drastically dropped in the last two day based on the figures published by the UK government.

The number of people that received their second dosage was only 64,590 while last Monday saw 168,230 people vaccinated.

While the cause in the drop in number is not clear, as the bank holiday weekend may affect booking more serious concerns about the Oxford-AstraZeneca vaccine and its possible links to rare blood clots could be a sign of vaccination hesitancy.

The UK regulator has maintained there is no evidence to suggest a causal link between blood clots and the Oxford jab, and that the benefits continue to outweigh any risk.

Of the 18.1 million people who have had the Oxford vaccine in the UK, 30 people have developed blood clots.

The MHRA confirmed that of those 30 people, seven had died as of 24 March. 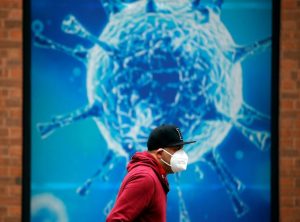 Coronavirus UK: 18 deaths and 2,729 new cases
UK records another 2,729 daily infections and 18 more deaths. The latest government figures also show 33,257,651 have now received their first dose of a coronavirus vaccine, while 11,192,601 have had both jabs. Meaning 1 in every 5 adults has had their vaccine. Infection rates falling among all age groups...
0 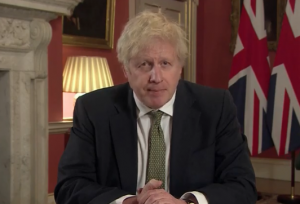 No 10 announces leak inquiry into Johnson’s texts
The government has announced an internal inquiry into the leak of private messages between Boris Johnson and billionaire businessman Sir James Dyson. An article by the BBC showed the prime minister promising Sir James he would “fix” an issue on the tax status of Dyson staff working in the UK...
0 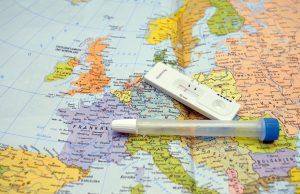 Border staff ‘catching 100 fake Covid certificates a day’
OVER 100 people a day are trying to enter the UK using fake Covid-19 test certificates, MPs have been told. Speaking at a parliamentary evidence session border staff warned it was “very easy” to forge the documents, which are currently required to enter the UK. Lucy Moreton, an officer at...
0 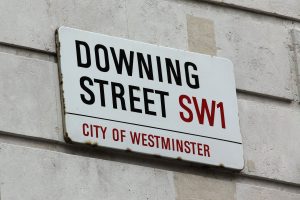 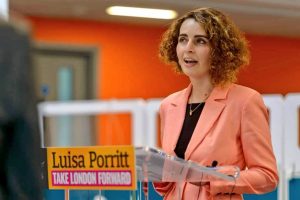 Porritt: ‘Pay-as-you-go’ scheme for London drivers
A pay-as-you-go road pricing scheme should be introduced across London to help restore Transport for London’s Covid-wrecked finances, the Lib-Dem mayoral candidate said . Luisa Porritt said a “smart” system of charging motorists for journeys within Greater London was vital as she predicted the switch to home-working during the pandemic would mean TfL’s...
0

Turkey lifts travel restrictions for the UK
Travel restrictions have been lifted for UK travellers to Turkey, the announcement made by late last night by the Turkish Embassy in London. On their social media posting an official statement, they said UK travellers are no longer subject to 10 days quarantine. Travellers will still need to provide a...
0