BAF: “We are worried for our country!” 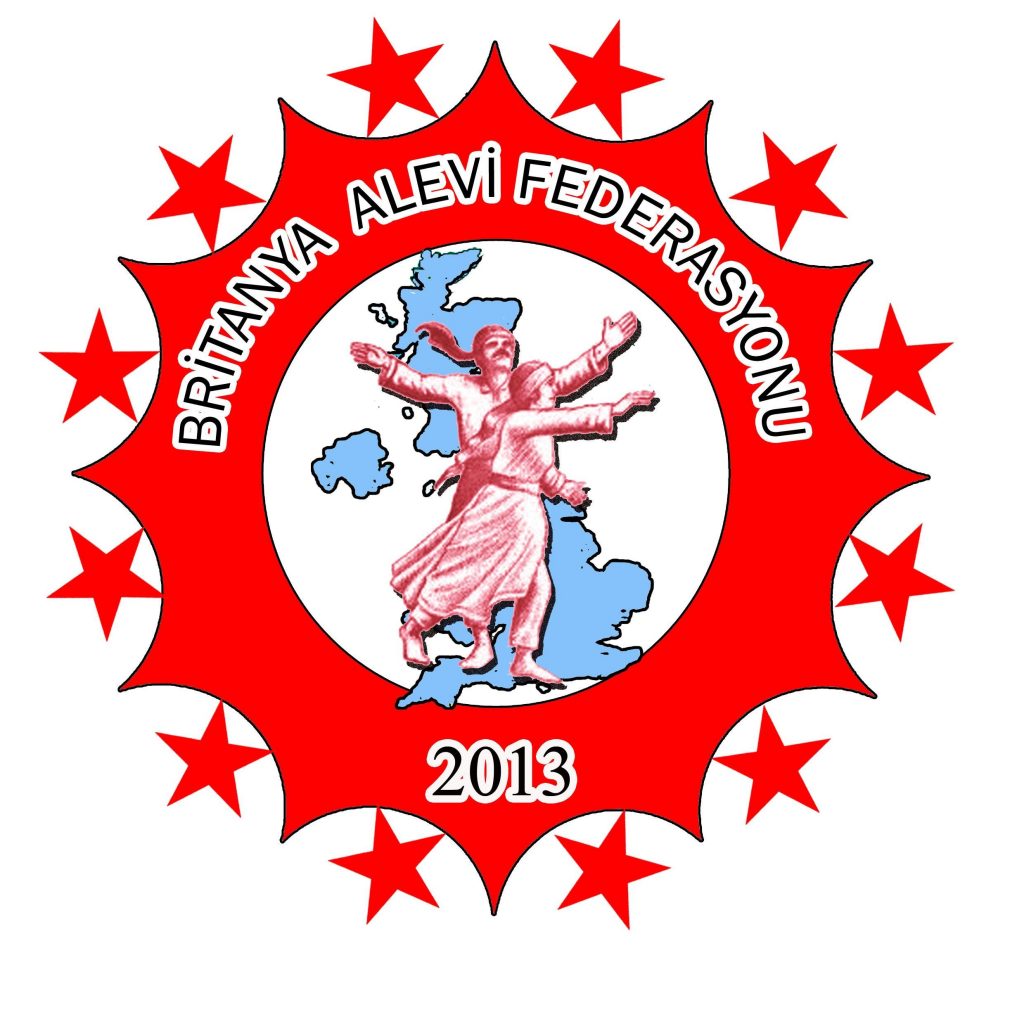 The British Alevi Federation(BAF) has said that “We are concerned for our country”.

The statement highlighted the latest developments in Turkey. The in a statement shared by BAF they said:

‘‘Hundreds of years ago Hunkar H. Bektas, Yunus Emre and Abdal Musa help us out of the darkness. In our country, there is a historical fact that intellectuals from the Ottoman to the Republic were constantly punished, revolutionaries were massacred, the reaction was institutionalized by the hand of religion, and those who were fed by the dark were rewarded.

‘The mentality that executed Pir Sultan Abdal, who said, “Come, let’s be one,” centuries ago, burned our semah yesterday, the same mentality is now detaining elected politicians, killing women and torturing students. If you feel more reactionary every day with the longing for the caliphate and this understanding, which wants to surrender all the peoples, makes our future dark.

‘The dictatorship regime, carried out in partnership with the AKP and MHP, annulled the human rights convention that is responsible for protecting vulnerable victims, especially women, children and LGBT individuals. Especially at the request of some reactionary communities, the cancellation of the agreement known as the Istanbul Convention is a clear example of the abolition of human rights, which have been suspended for years.

‘The European Court of Human Rights, the decisions are not applied to Turkey. Human rights violations continue with the compulsory religion classes that assimilate Alevi children and teach only Islam.

‘These days, when everyone who does not comply with the AKP MHP program is defined as terrorists, elected political identities such as Ömer Faruk Gergerlioğlu have been dropped and imprisoned. This regime, which goes so far as to cancel the right to vote and be elected, which is one of the most important articles of democracy, is dragging our country into a civil war. The decisions taken in Parliament are changed if the government does not like it.

‘Students at Boğaziçi University declared enemies. However, the objections that started with the appointment of the rector, which was imposed on students in dictatorships, were responded with tortures and detentions. We witnessed hundreds of policemen committing unimaginable persecution of students on cold winter days. We watched on televisions and read in newspapers that female students were harassed by the police on the pretext of being detained. Police raids were made to the homes of the students who expressed these and all their families were threatened. Politicians who supported the students were declared terrorists.” 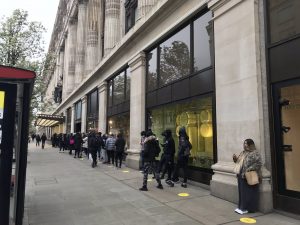 Non-essential shops open their doors as lockdown eases
All non-essential retail has reopened after the rules were relaxed on Apr 12, along with hair and nail salons, outdoor bars and restaurants for table service, libraries and gyms. Retailers are also allowed to open until 10pm as the Government seeks to bolster the high street and ensure compliance with social distancing rules. Meanwhile a new campaign...
0 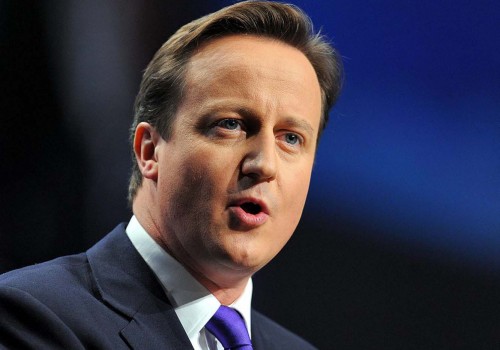 ‘Lessons to be learnt’ says David Cameron over Greensill lobbying controversy
David Cameron has said he should have contacted the government “through only the most formal of channels” when lobbying for a financial firm. The former prime minister has faced criticism for contacting ministers on behalf of Greensill Capital. In his first statement on the issue, he said he should have...
0