E-cigarettes in the UK could be banned under WHO recommendations 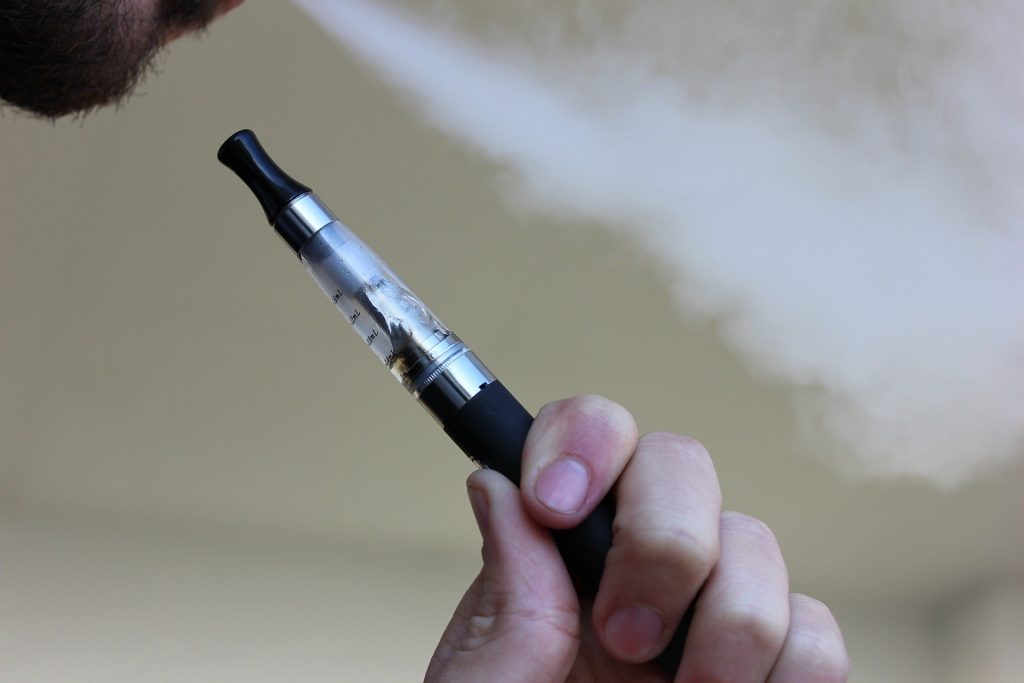 VAPING could be banned in the UK following recommendations set out by the World Health Organisation.

The World Health Organisation (WHO) has set out plans to prohibit e-cigarettes due to fears users could replace ingredients with other harmful substances, The Sun on Sunday reports.

Clive Bates, a tobacco harm expert and the former director of anti-smoking group ASH, told the publication the advice is ‘irresponsible and bizarre’, and will ultimately ‘protect the cigarette trade’.

The potential ban was detailed in a report published by WHO’s tobacco regulatory committee, and will be discussed later this year at a conference in Glasgow.

The report warned vapes which allow the user to change the devices liquid ingredients could allow for dangerous substances to be added, making the e-cigarettes more harmful.

The report estimated that in 2017, more than 50,000 smokers stopped with the help of vaping products and that incorrect perceptions of its relative risks compared to smoking regular cigarettes may be discouraging smokers from using vaping to quit.

‘Up to 5,000 more heart patients died’ during the pandemic