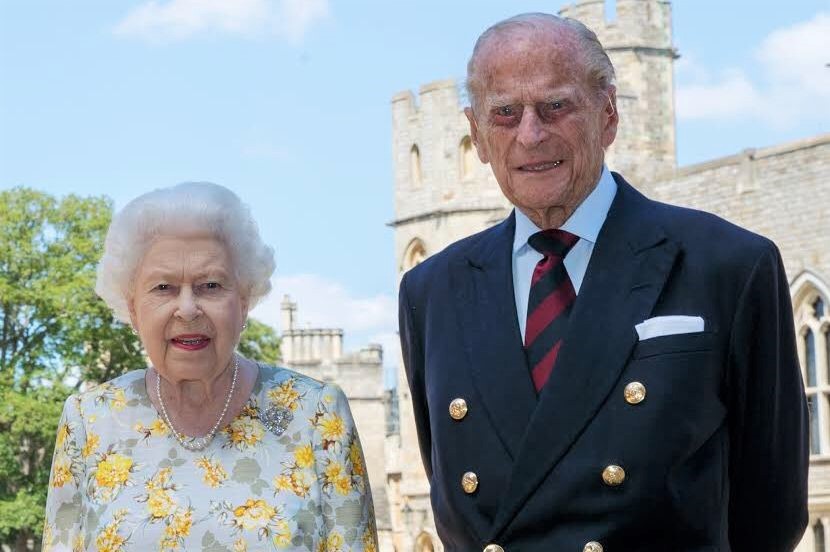 Prince Philip has been moved to a different hospital where he will continue to be treated for an infection and undergo further tests it has been announced.

The Duke of Edinburgh, 99, was admitted to a London hospital just under two weeks ago as a “precautionary measure” after feeling unwell.

A Buckingham Palace statement said: “The Duke of Edinburgh was today transferred from King Edward VII’s Hospital to St Bartholomew’s Hospital where doctors will continue to treat him for an infection, as well as undertake testing and observation for a pre-existing heart condition.

“The Duke remains comfortable and is responding to treatment but is expected to remain in hospital until at least the end of the week.”

On Monday 1 March, the Duke was transported by ambulance to St Bartholomew’s Hospital.