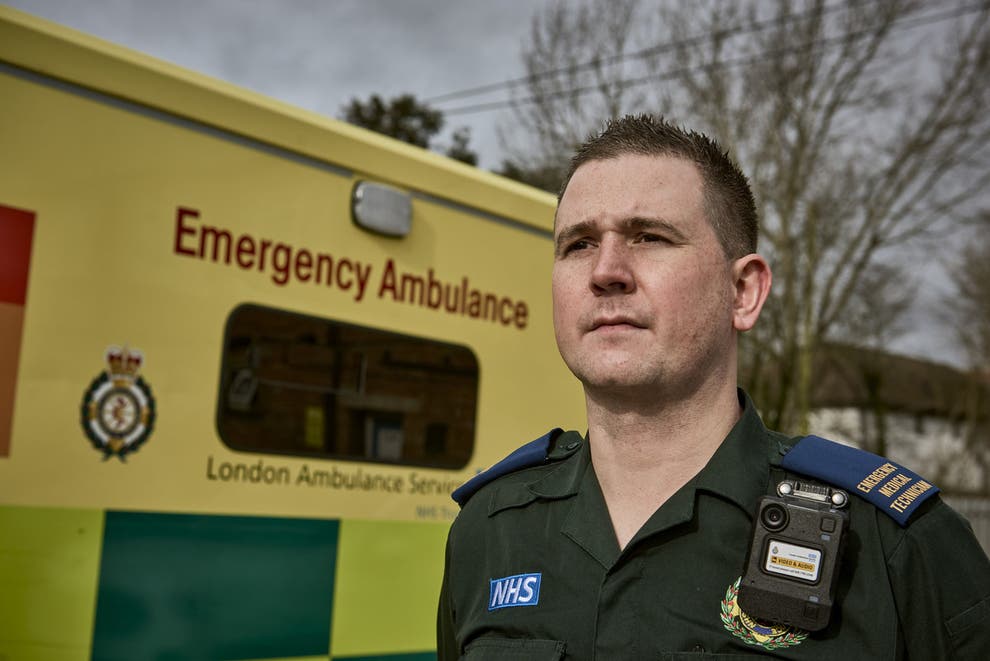 Hundreds of ambulance crews in London have begun wearing body cameras in a bid to reduce their risk of assault.

The initiative came as emerged that frontline crews had reported 529 violent incidents between last April and January, and 18 attackers had been jailed.

The number of attacks has increased sharply since the first lockdown and now number about 60 a month, though many more are thought to go unreported.

Incidents since April include 31 assaults with weapons and attacks involving kicking, punching, head-butting, biting and spitting, plus 834 incidents of verbal abuse or threats.

More than 200 medics working out of Croydon, South Croydon, Edmonton and Chase Farm stations – “hotspot” areas for attacks – will be the first to wear the cameras.

Medics can press a button to start recording if patients or members of the public become aggressive or abusive.