CTCA: “The Census is coming and we need to make our mark!” 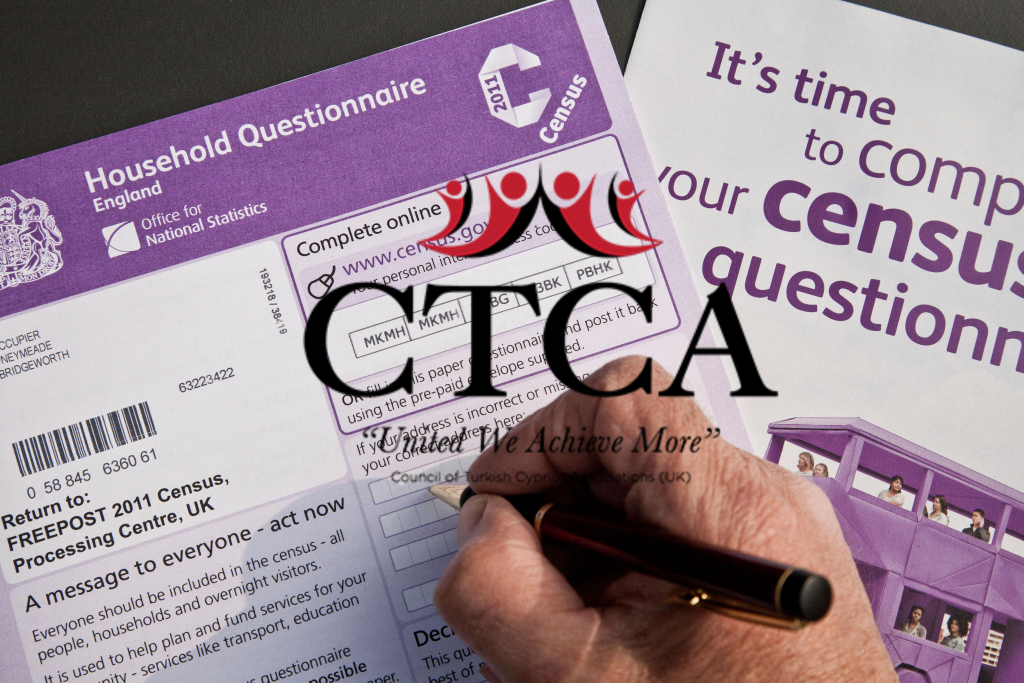 This year is the first time the census will be done digitally, a access code will be sent by the Office for National Statistics, filling out the form in the ethnicity section with Turkish Cypriot will give an idea of the realist number.

CTCA said: “Various estimates have been made on the number of Turkish Cypriots in the UK. We need a better understanding of ourselves so we can demand better targeted help. Accurate completion of the upcoming census is the first step.” 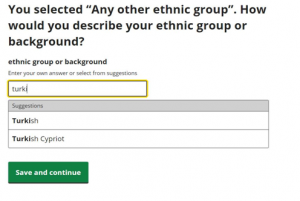