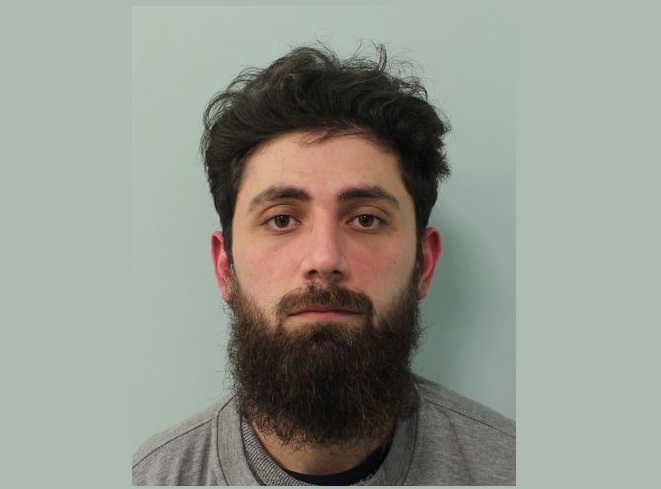 OZUGHAN Altun, aged 31 has been sentenced to life imprisonment at Wood Green Crown Court today, Tuesday, 26 January, after being found guilty of stabbing a 24-year-old through the heart with a pair of scissors.

Altun, will have to serve a minimum of 19 years for the murder of Michael Paul Baptista in 2019.

Altun stabbed Michael five times and left him to die on the street on December 19, 2019, after becoming obsessed with him.

The court heard how Altun grew fixated with Michael Baptista, who had briefly been in a relationship with a woman who was Altun’s ex–girlfriend at the time, and attacked him in frenzy after the victim visited a location near the defendant’s shop in Walthamstow.

Altun, who had also called police to claim he had been attacked by Michael Baptista, was taken to hospital. On the way he lied to paramedics and alleged he had been stabbed and that his victim had stalked his family.

He was arrested on suspicion of murder by officers at the hospital. Officers found pieces of paper in Altun’s pockets with a drawing of Michael Baptista, and a scribbled note saying “Michael is an idiot”.

The jury heard that they had rowed over Altun’s girlfriend, who he had broken up with. She had been in a relationship with Michael Baptista and, when it ended, had gone back to Altun.

Altun’s jealousy grew and, and before Michael Baptista travelled to Bromley Road on the day he was attacked, he had requested of Altun several times that they meet up to discuss matters concerning the woman they had both gone out with. Phone messages showed that Michael said he had wanted to talk so he could better understand the situation between the three parties.

Michael never actually went inside Altun’s shop, they had one meeting face-to-face first in Forest Road and then a few seconds later, Altun left the shop armed with scissors and confronted Michael, who was standing unarmed at the corner of Bromley Road and Forest Road, E17. 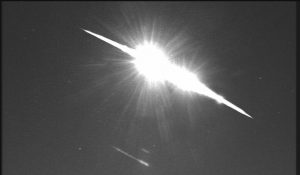