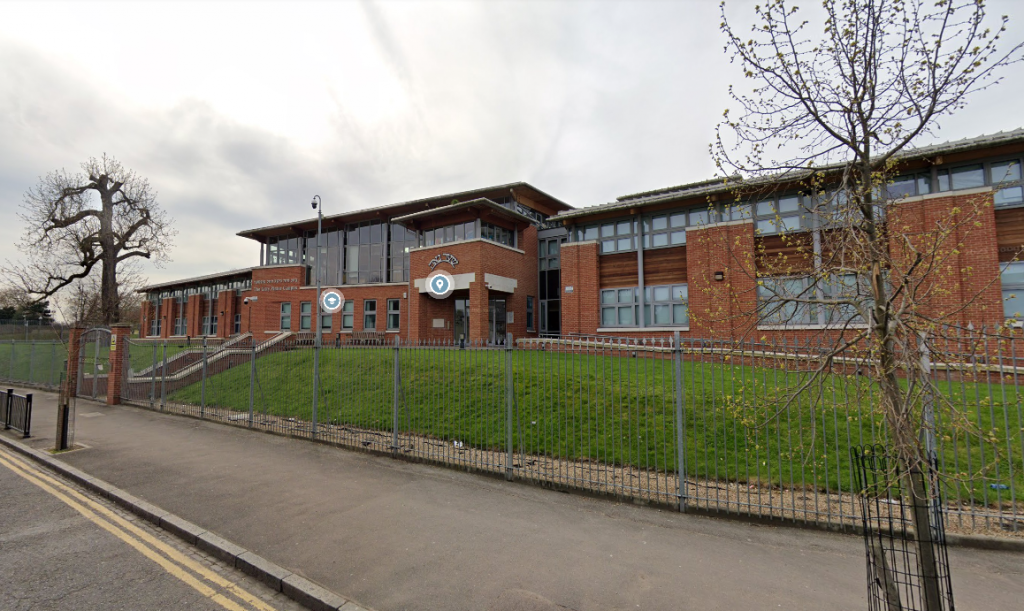 Police had to break a wedding with 400 guests last night in north London, while in south London on Monday they fined a makeshift home nail bar.

Last night (21 January) police were called at 21.14 pm to reports of a large gathering at a Yesodey Hatorah Senior Girls’ School in Egerton Road, Stamford Hill.

Officers responded and found around 400 people inside the venue with many fleeing as the police arrived from the wedding, where the building’s windows had been covered to stop people seeing inside.

The organiser of the event will be reported for consideration of a £10,000 fine, while five other attendees were issued with £200 fixed penalty notices(FPN).

Mayor of Hackney, Philip Glanville, said: “I am deeply disappointed that events of this nature are still happening in Stamford Hill, despite the very grave pandemic situation we find ourselves in, and the number of lives that have already been lost in the Charedi community and across the borough…

Adding “We will be meeting with the Rabbinate and our community partners over the coming days to see how we can prevent further incidents of this nature.”

A spokesman for the school, whose principal died in April after contracting coronavirus, said “we had no knowledge that the wedding was taking place”.

He added: “We are absolutely horrified about last night’s event and condemn it in the strongest possible terms.”

On Monday 18, police attended a private residence in Croydon following calls from concerned members of the public who reported that they believed there was a makeshift nail bar taking appointments.

A nail salon was found operating out of an outbuilding at the bottom of the garden and two women who were having their nails done have been put forward for consideration of £200 FPNs.

The owner of the business has been put forward for consideration of a £1,000 FPN.