London to get extra vaccines after capitals falls behind 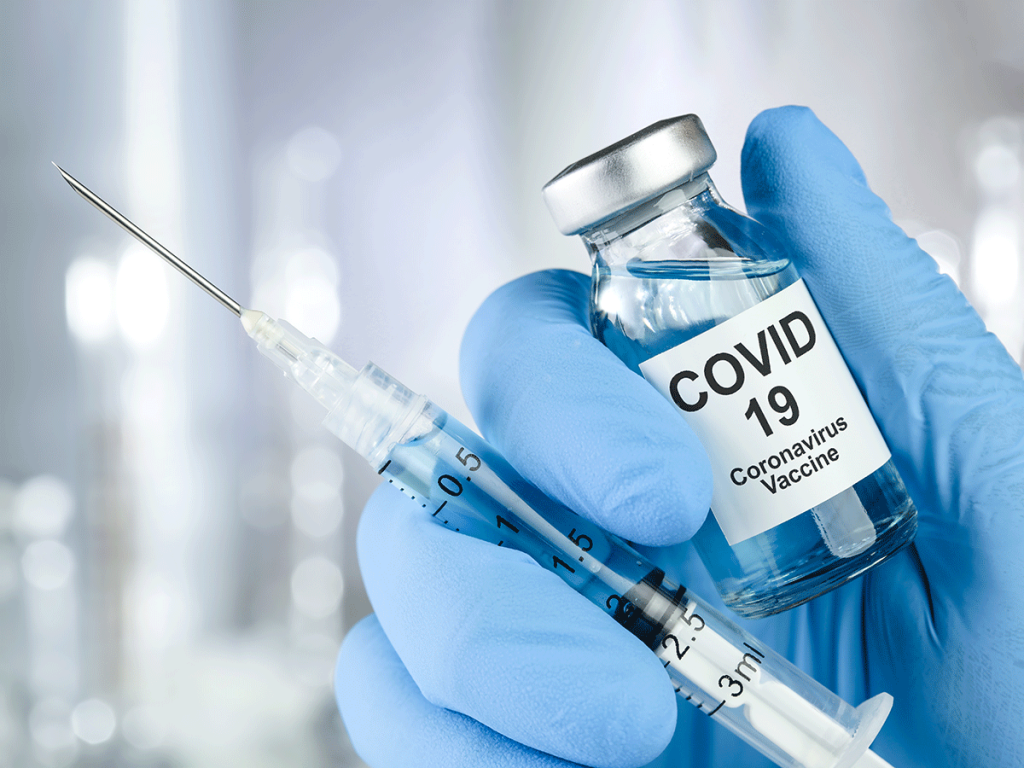 News In English
0
0
A+
A-
London has been promised extra vaccine supplies after figures revealed the capital has slipped to the bottom of the league table for rolling out the jab.

Mayor Sadiq Khan said he “fully expects” the number of jabs to speed up towards the end of this week as batches arrive at new vaccination centres opening their doors across the capital. Latest NHS data shows London has administered the lowest number of coronavirus vaccines in England so far.

The NHS has opened major vaccination sites at the ExCeL centre, Epsom racecourse and by Wembley Stadium.  An extra 100 smaller sites are due to open this week.

Mr Khan said he felt “greatly encouraged” by the assurances. “The supply of vaccines and the number of places across London where people can get a jab will both now increase,” he said.

“Towards the end of the week, I fully expect to see an increase in the number of vaccinations in London.”