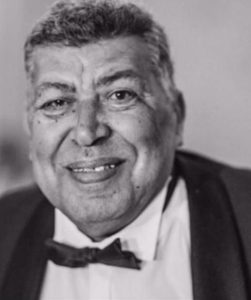 In a statement on the passing of Halil TTFF said: “We have learned with deep sadness that Osman Halil, a member of the Turkish Community Football Federation and former manager of Yavruvatan FC, died in the hospital where he was treated for a while. Halil, won’t only serve as a manager for Yavruvatan, but at many levels an experienced football man who made unforgettable contributions to Turkish football in England. God’s mercy on Osman Halil. We extend our condolences to his family, fans and the football community. “

Just 2 day after the announcement of Halil’s passing another post shared by TTFF post with the sad news of Asser’s death.

Saying: ” A goalie for Yeni Boğaziçi FC for many years Tarkan Assar a member of the Turkish Community Football Federation, we have are in deep sadness as the lost to Covid-19, which continues to take lives from us, at TTF we send our condolences to his family and our community.” 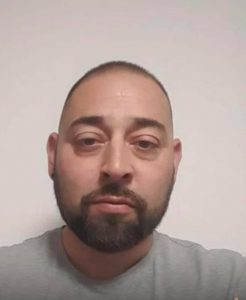 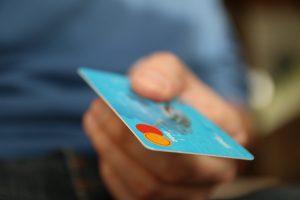