Metin: ‘Do not close the door on Cypriot youth’ 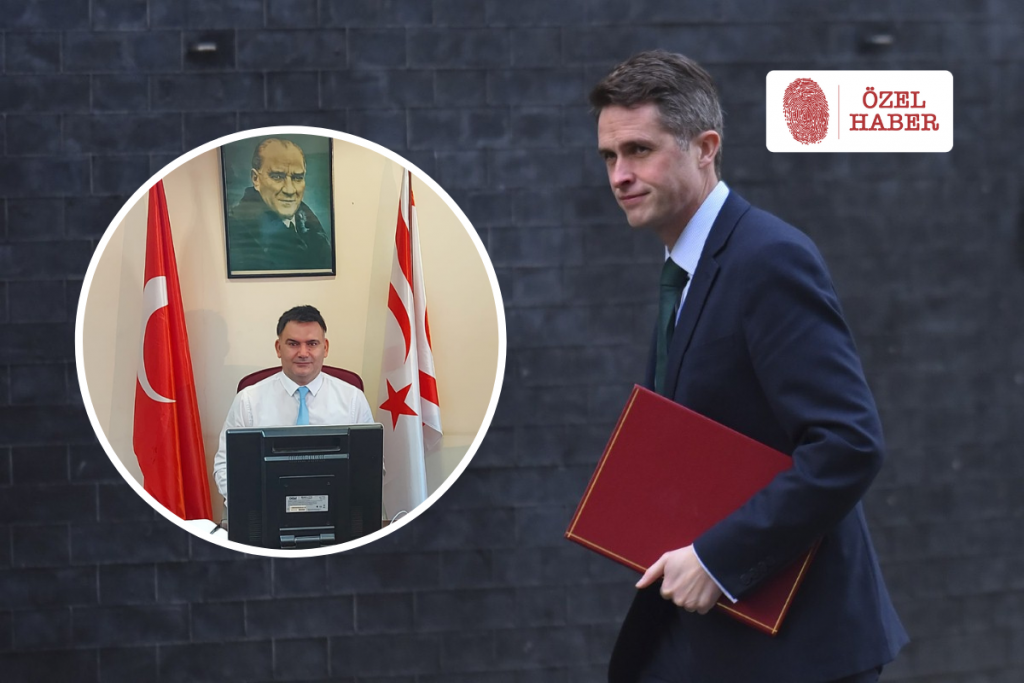 Harper sent a letter Williamson highlighting the situation of Turkish Cypriot students after Brexit and the economic problems experienced by students during the Covid-19 process.

Speaking to the Londra Gazete Newspaper Harper said that in his letter, he reminded Willimans that the UK is one of the guarantor countries of Cyprus and Cyprus is a Commonwealth member and asked Cypriot students to continue lending under the scope of “Student Finance”. He stated that in 2021, especially Turkish Cypriot students will be more affected, and students will not be able to afford their school fees with the Turkish lira that loses value every day.

Referring to the strong ties between the UK and Cyprus, Harper said: “…Every year thousands of students from Cyprus choose to study in the UK, however, within the current framework set for 2021, Cypriot students will be looking at other alternatives due to studying in Britain becomes close to impossible, as costs are set to escalate post-Brexit.

Our request from you is that you do not close this door for both Cyprus and our youth who desire your education system, whereby take on this education to become beneficial individuals. Successful people from our small society spread all over the world but most importantly to the United Kingdom. The contribution of you and your educational structure is vital for these students with big ambitions.”

Metin also went onto say that ‘Covid-19 has drastically changed the educational landscape for millions’ and in North Cyprus this mean Turkish Cypriots face really struggle due to the currency difference and call on Williams to looking a solution for future students.